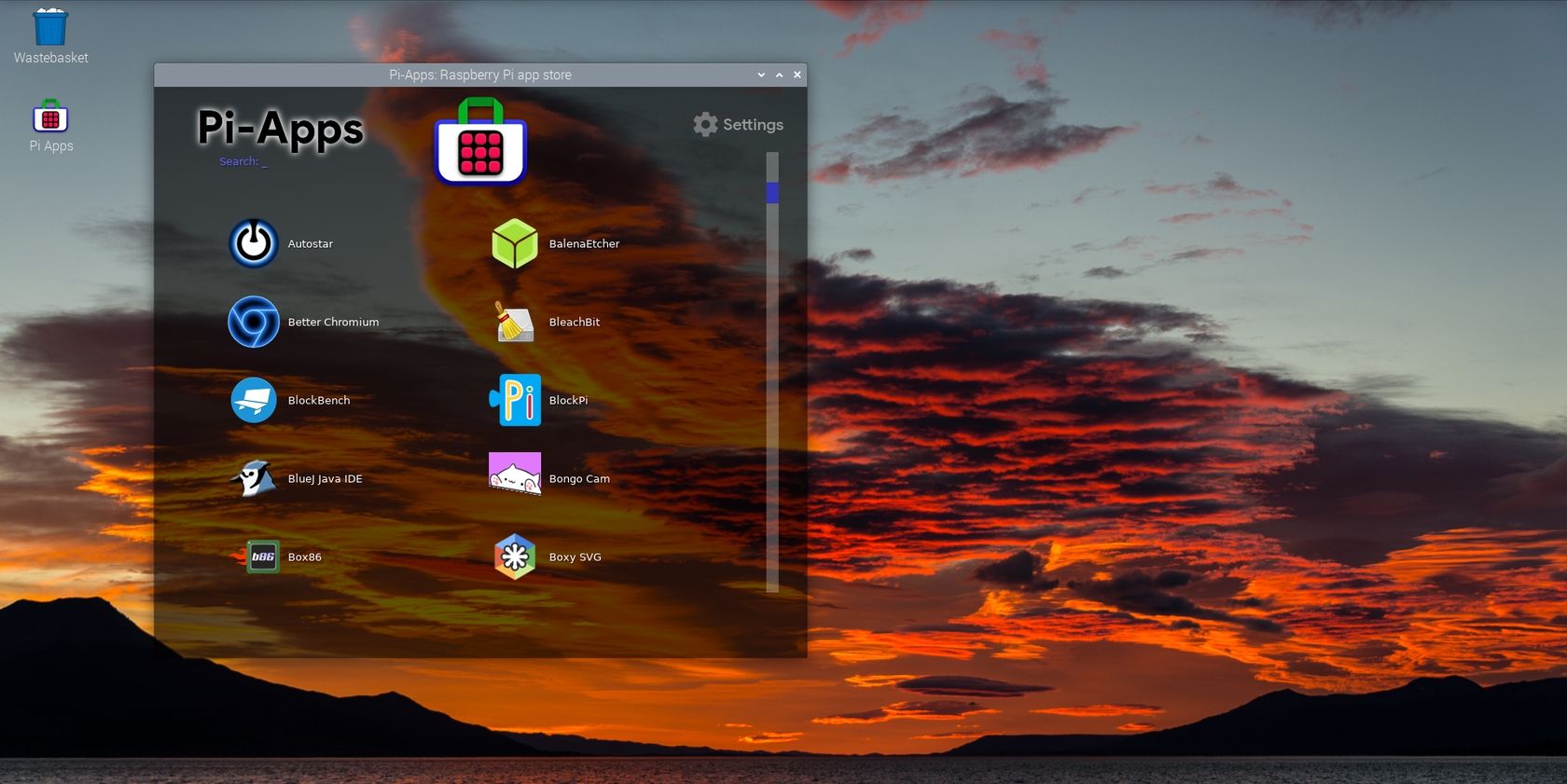 Installing software on a Raspberry Pi is a bit of a pain, especially if you’re unfamiliar with the command line. Although there is an add/remove programs tool, it is a bit clunky, especially compared to similar tools on other operating systems.

This is where Pi-Apps comes in. This is a convenient one-click installer for over 200 Linux applications designed to run on the Raspberry Pi.

Installing apps on a Raspberry Pi should be easier

The Raspberry Pi is by concept and design an affordable and simple computer. But due to its reliance on Linux and low specs, it’s not as easy to use as it could be. This has been the case since its launch in 2012.

Although versatile enough to run all sorts of software, installing apps and utilities means overcoming the command line.

Although the operating system has been updated and a new desktop environment has been added, some things are still clunky. The Add/Remove Software app was added in 2016, but while useful, it needs tweaking and is sometimes unreliable. Until the arrival of Pi-Apps, this was arguably the easiest way to install software on a raspberry pi.

One of the frustrating aspects of adding/removing software is its reliability, both when searching (it’s slow) and when installing software.

Conversely, Pi-Apps is fast, displays useful information about compatible software, and is easy to install.

Even better, Pi-Apps is not only available for Raspberry Pi OS. It will work on other Raspberry Pi operating systems including Ubuntu.

Install Pi-Apps on your Raspberry Pi

Unfortunately, you will have to use the command line to install Pi-Apps. Fortunately – and depending on your planned project – this could be the last time you use it.

To install Pi-Apps, open a terminal and enter:

This will launch the install script. Once the tool is installed, you can launch it from Accessories > Pi Apps. Alternatively, open a terminal and use

When you launch Pi-Apps, it should automatically check for updates. To manually force an update check, use

You can then start exploring the apps and tools available.

What can you install with Pi-Apps?

Pi-Apps offers more than 200 applications, games, utilities, emulators, etc. A full list would be exhaustive, but you can expect to find games like Minecraft and DOOM, chat tools like Telegram, Discord, and Microsoft Teams, Office tools, programming tools, and web browsers like Chromium and Firefox.

You’ll also find Inkscape, GIMP, and other art packages, and even the software to prepare a disc to run Windows 10 or 11 on your Raspberry Pi.

In short, anything useful for the Raspberry Pi can be installed via Pi-Apps. There might be a few things missing, but overall everything you need is here.

You can check in Pi-Apps to see what can be installed, or visit the GitHub page where they are listed.

With Pi-Apps installed, adding software is easy. However, you may want to run an update and upgrade of your repositories first.

In the terminal, enter

Once that’s done, it’s time to start using Pi-Apps to find and install software on your Raspberry Pi.

First, launch Pi-Apps, where you will find the different categories listed:

There are also search and settings buttons, more on that below.

Keep an eye out for interaction requests, which may occur when installing certain apps.

Done with the app you installed? Open Pi-Apps, find the app and click Uninstall to delete it. It’s so simple.

To quickly set things up – useful if you’ve just installed your Raspberry Pi OS – Pi-Apps has Multiple installation. Click on this option, then browse the list of applications, checking the ones you want to install. When you’re done, click Install Selected and wait.

Likewise, there is a multiple uninstall feature, which works the same way.

As indicated, there is a Settings button on Pi-Apps. This allows various adjustments and improvements to the application.

Here you can change or set:

In most cases, you’ll probably be happy with the default options. However, changing the App List Style theme allows for a smoother presentation of Pi-Apps.

Additionally, you can use the Categories button to move an app to another category (this is a local change only). With the New app button, you can add your own app to Pi-Apps, allowed in their guidelines.

If you don’t have any development skills, you can use Import app to add missing software that you use regularly.

Finally, there is a Log files button. This keeps logs for each app, useful for troubleshooting apps not installing.

Pi-Apps: the Raspberry Pi App Store you’ve been waiting for

After the Raspberry Pi was launched, there was a tool called PiStore. Launched from the Raspbian operating system, this browser-based tool allowed you to download and install applications and games.

Unfortunately, this service was short-lived, and in 2016 it was replaced by the Add/Remove Software utility. This tool is useful enough, but doesn’t match the app library experience you get with things like Pop! _Shop on Pop! _BONE.

Pi-Apps is the perfect replacement, is easy to use and provides one-click access to the best apps available for the Raspberry Pi.