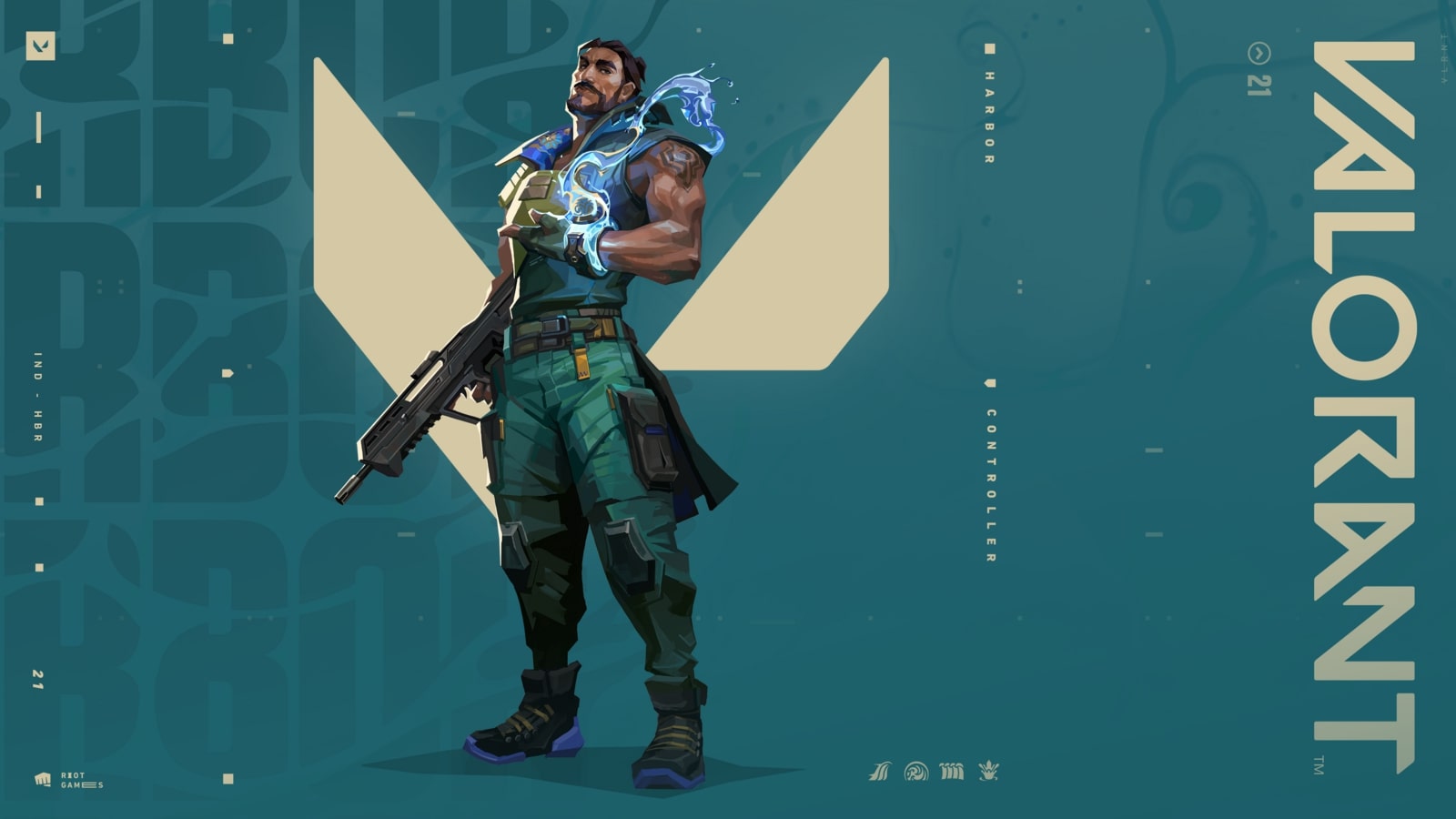 In a recent interview on Twitch, members of the Valorant development team talked about the new Agent Harbor, explaining how the character forms in-game compared to other controller characters.

It’s always an exciting time when a new agent is added to Valorant. As part of Episode 5, Act 3 of the game, players can expect to finally get their hands on the Indian hero Harbor. A character who was heavily inspired by Indian mythology and is largely inspired by the culture of the country.

And while the Valorant community won’t have to wait long to test the character, the development team has given some insight into what the community should expect from Harbor as he begins to be fully integrated into the game.

Alexander Mistakidis – one of the developers on Valorant’s character and storytelling team, explained during the Oct. 17 dev team stream how unique Harbor is to his fellow controllers. What sets him apart from others as well as how he overlaps with other pre-existing characters.

The development team described Harbor as having an aggressive style of play.

“I think that’s something I hope players experience. There are maps where you really need a wall controller to control the area and make those executions work. And while Harbor will be unique for other controllers, Mistakidis adds that it will also play similarly to Viper.

“We think Viper has always been the only one who could fulfill that purpose” Mistakidis then explains how “Harbor is similar in that they both have this wall smoke almost on the other side of the spectrum.” However, it seems Valorant players should expect Harbor to play as one of the most aggressive controllers in the game.

“He can help a bit with defense but he’s really good at taking ground and being more aggressive.” Later describing him as the “good big brother”, players can expect Harbor to “spend his resources to get you ahead as a team”.

Harbor is officially set to release as part of Act 3 Episode 5 on tuesday october 18. It joins the game alongside all the new content from the latest battle pass.