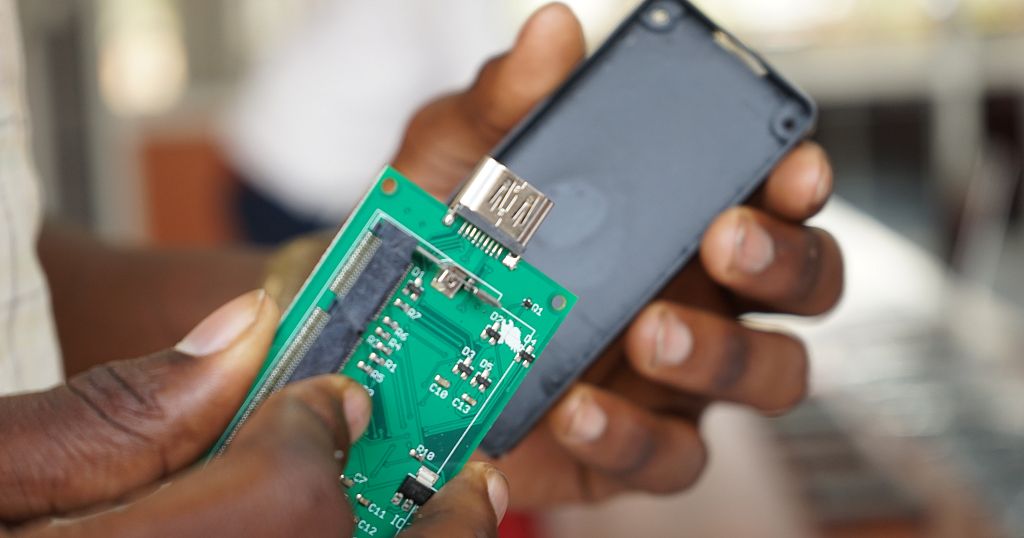 Ugandan engineers have developed Microfuse, a device designed to make computing and computers accessible to all Africans, especially those dealing with erratic power supplies.

The device is currently being tested in a school on the outskirts of Kampala.

It’s a small revolution for the school. Stick computers are much cheaper than traditional computers and also consume much less power. This is a great alternative for many staff members.

“In a kindergarten like ours, we don’t hire people who have very good computer knowledge and skills, we hire people who want to work and use computers, but who don’t always have access to technology. So the Microfuse device, for example, allows staff, from teachers to treasurer to myself, the principal, to use a computer. It’s been very easy for all of us,” says Jeff Ssembiro, Principal from Jolly Tots Elementary School.

Many people’s frustration with the lack of electricity resulting in the inability to use computers was the trigger for Ivan, the creator of the device.

“As an engineer, I thought that if I, who come from a middle-class family, had real problems acquiring a computer – which I need at university where we have to write reports or doing research and homework – what about a student from a low-income family?

The laptop, made from local materials, costs $70 and can operate in very remote areas of the continent using solar power.

The IT market in Uganda is in limbo. According to the National Bureau of Statistics, only 2% of Ugandans currently have access to a computer. Ivan and his team hope to have 10,000 devices on the market by October, but they also want to go further and target the African Continental Free Trade Area in order to be more competitive.

2022-08-15
Previous Post: How interior design software from the 90s laid the foundation for today’s life simulations
Next Post: Norwalk Corporation lawyer walks out of tax software deal talks ‘to avoid any appearance of impropriety’