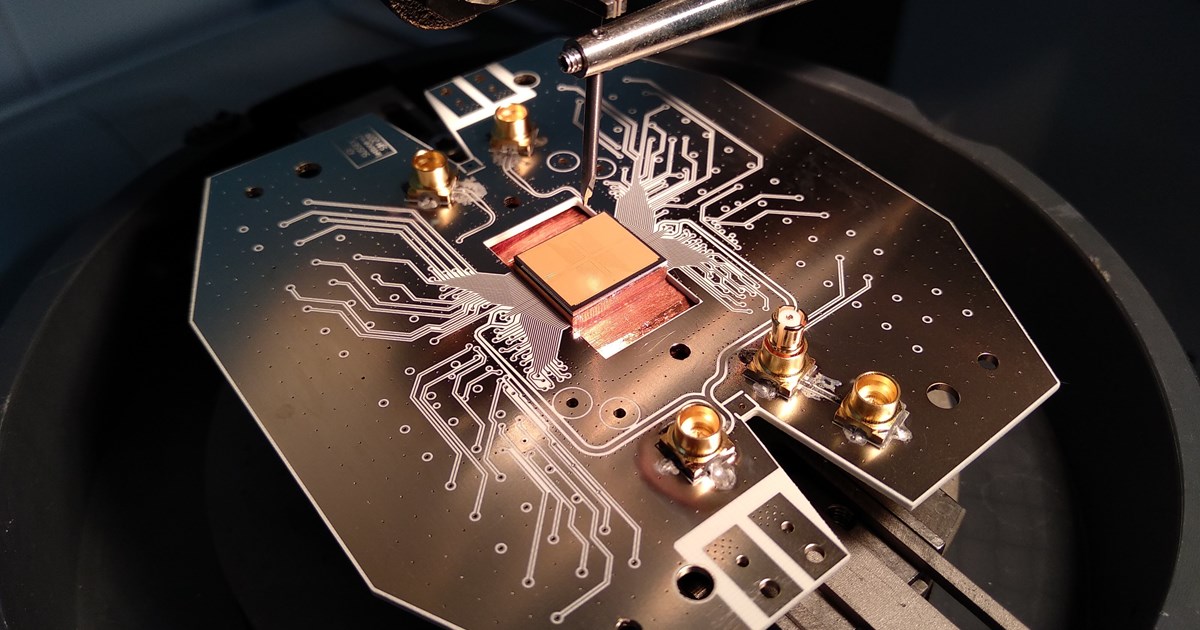 The Engineer – Commentary: Quantum computers are no more than a set of engineering problems

The conversation in quantum computing has shifted from “if” these machines will do something useful for society to “when.”

It’s a monumental task but not impossible with the right concentration of engineering to accommodate the million-qubit range.

While traditional computer bits store information as 1s or 0s, qubits can exist in multiple states at the same time, in a so-called superposition between 1 and 0.

This quality gives quantum computers their immense power, allowing them to perform complex calculations that are not possible on traditional machines.

But qubits are also incredibly fragile. Even the slightest amount of noise can cause the underlying quantum information to decay, rendering the quantum computer useless. Controlling these qubits is at the heart of the scalability problem, and quantum computing hardware companies face four key challenges.

There are many ways to make a quantum computer and one of the first decisions is which qubit to use. There are many types of qubits, each with their own advantages and disadvantages. Superconducting and trapped ion systems are two of the main competitors.

Superconducting machines essentially use a tiny superconducting circuit to form each qubit. Their core components are compatible with conventional chip technology, and IBM’s 127-qubit quantum computer (the largest in the world at the time of writing) uses superconducting technology.

But as we progress, trapped ion systems are starting to break through with their less stringent refrigeration requirements, improved connectivity, and long coherence times.

Trapped ion systems use individually charged atoms – ions – as their qubits. These trapped ions are naturally identical, well isolated from the environment and easily controllable. They also offer superior connectivity where (with the right architecture) you can move qubits around to “talk” to each other.

This high connectivity can allow more efficient quantum error correction methods to be used. Concretely, this means that fewer qubits can provide the same computing power. Superconducting qubits, on the other hand, are immobile entities and only have nearest-neighbor connectivity.

But this is not a clear cut case. Superconducting systems have faster gate times, allowing them to perform calculations faster than their trapped ion counterparts. But trapped ion systems have longer coherence times (how long you can hold a stable position of a quantum computer).

There are also many other considerations as we begin to evolve these machines.

To maintain the fragile quantum states of qubits, quantum computers must operate at low temperatures. This exact temperature depends on the type of qubit used.

Superconducting machines require cooling close to absolute zero. As we evolve, refrigeration requirements become more and more difficult as these machines grow in size and complexity.

But trapped ion systems don’t require such stringent refrigeration requirements, which is important as we increase the number of qubits. Our trapped ion technology, for example, only requires cooling to 70 K (around liquid nitrogen temperatures).

Trapped ion quantum computers typically use pairs of laser beams that must be aligned to the position of individual ions to run quantum gates. This requires alignment precision to a fraction of the width of a human hair. But imagine trying to align millions of laser beams with incredible precision when we reach the million-qubit scale, while stabilizing the power, position and phase of each laser – knowing that the slightest deviation would prevent the computer quantum to operate.

As we evolve, simpler electronic portal technology is required. For example, our quantum gates use global microwaves, creating radio stations. Want to make a single qubit gate? Apply voltages to tune this channel. Want to make a two-qubit gate? Apply a different set of voltages to tune this channel. The best part of this gate diagram is that it doesn’t matter if we have 10 or 10 million qubits, the number of microwave sources is fixed, which allows for greatly simplified scaling.

With a single wafer containing only a few thousand qubits at most, modularity is key to scaling quantum computers up to the million-qubit range.

A proposed method to achieve this uses photonic interconnects, with optical fibers linking different quantum computing modules. After several years of research, the connection speeds of this technology remain slow and add significant practical overhead to implement. This could therefore be an insurmountable bottleneck when scaling.

We take a completely different approach to modularity, which uses electric field links between adjacent quantum computing modules. In addition to using much simpler engineering, this will allow for connections between modules that are orders of magnitude faster.

Are we nearly there yet?

In truth, the hard (and exciting) work in quantum computing has only just begun. As these machines begin to evolve and roll out of the world’s labs, these engineering issues need to be addressed. Although a daunting task, it is not impossible – with a hands-on engineering approach. 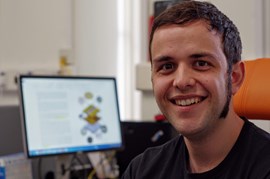 Zak Romaszko is Head of Quantum Chips at Universal Quantum