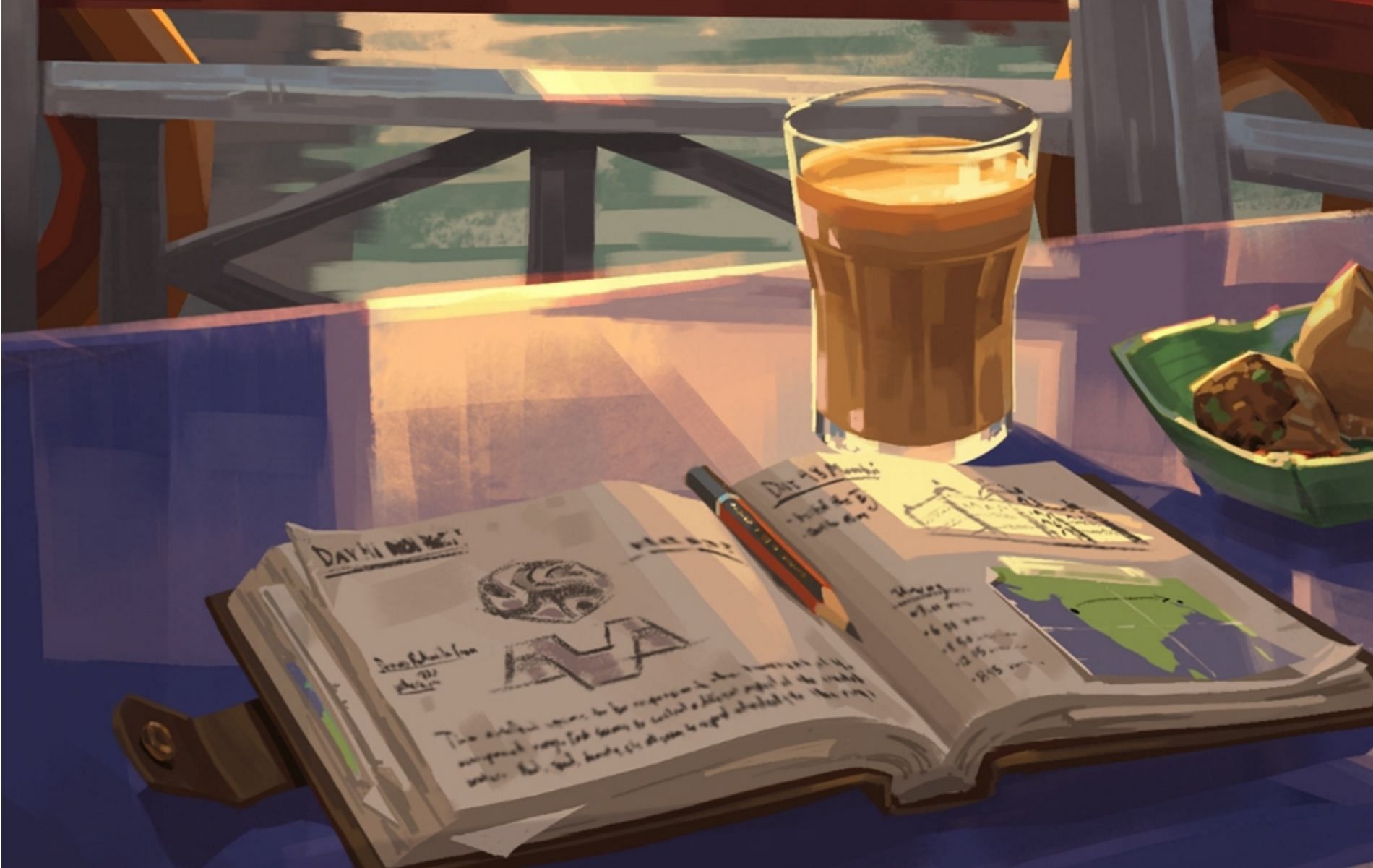 Valorant fans are eagerly waiting for the developers to finally reveal the long-awaited Agent 21 who will be joining the game’s roster. There have already been a number of leaks and speculation regarding the new addition, named Mage, and the latest state agents of Riot provided fans with a bit more.

Our Agent Design team takes a look at today’s Agent meta with an in-depth look at the main lenses we use to decide on balance changes.

Check out this teaser image then go read the latest agent status: riot.com/3RFridw

Our Agent Design team takes a look at today’s Agent meta with an in-depth look at the main lenses we use to decide on balance changes. Check out this teaser image then go read the latest Agent Status: riot.com/3RFridw https://t.co/oJ5iIfWxiE

Riot’s State of the Agents blog posts provide insight into just how much work these characters are going through and the developer thought process behind these changes and additions. The September post talked about the different lenses developers use to:

“…cause balance changes, with a focus on the perception players have of our agents, and how we factor in perception with the insights we get from quantitative sources such as win and pick rate.”

Along with this, players have also been teased for the next Agent. Notably, the blog post ended with the line:

This message roughly translates to “see you soon”.

John Goscicki, the Senior FPS Character Producer for Riot, shared some information regarding Agent 21. He first mentioned that the game has evolved through “changing metas, new maps, and increased lore. general about the game. The developers always try to identify new opportunities for agents almost a year in advance.

VALORANT revealed that Agent 21 will be a controller in their recent “State of the Agents” https://t.co/OQUVLWmr8P

They noted that there is a shortage of controllers on the roster and that aside from Viper, there is a “blue ocean of opportunity” to introduce controllers that “can cover large open areas”. Besides the cheeky water-based words and phrases, which reference Mage’s leaked connection to water, Agent 21 is sure to fill that gap that John mentioned.

Goscicki concluded by stating that Agent 21 is “almost ready to go out” and that he didn’t want to inundate everyone with more information. Players will likely receive more updates in the coming weeks. The Valorant Champions 2022 final could also be the ideal stage for this.

The agent to come

It has already been leaked that the next agent will be of Indian descent and likely the character of Varun Batra. The image at the end further reinforced this notion.

Named “samosachaat”, the colorful image gives an insight into Agent 21’s diary with writings and illustrations, a cup of tea, samosas (a baked pastry filled with a filling common in India), the iconic Gateway of India and ferries. The right page probably features the famous Taj Mahal palace in the city and a map of India with a line drawn from Mumbai to the other side of the country.

🍃 An email from another KINGDOM 🍃 #VALORANTGet the pun? It seems that Batra is not on good terms with REALM. A new face, Captain Greaves, informs Fade that he is a fugitive. Also, the name Fade! Hazal Eyletmez https://t.co/IKDVWXqiqL

Indian gamers will also notice the Nataraj pencil, a popular brand among the masses. That being said, the left page is more difficult to decipher. The top symbol could be the artifact Batra allegedly stole.

According to information posted earlier in Valorant, Varun Batra is the guardian of Valorant Legion’s new power source. Additionally, he was a REALM agent who is being investigated for the theft of a priceless artifact. A purported list of the agent’s abilities was also leaked last month.

Players will be excited to see how the new agent not only impacts the game’s meta, but also Valorant’s ever-evolving lore.

2022-09-13
Previous Post: These Software Trends Sell and Can Get You Hired
Next Post: IBM is building a massive cooler-than-space super-fridge to cool quantum computers