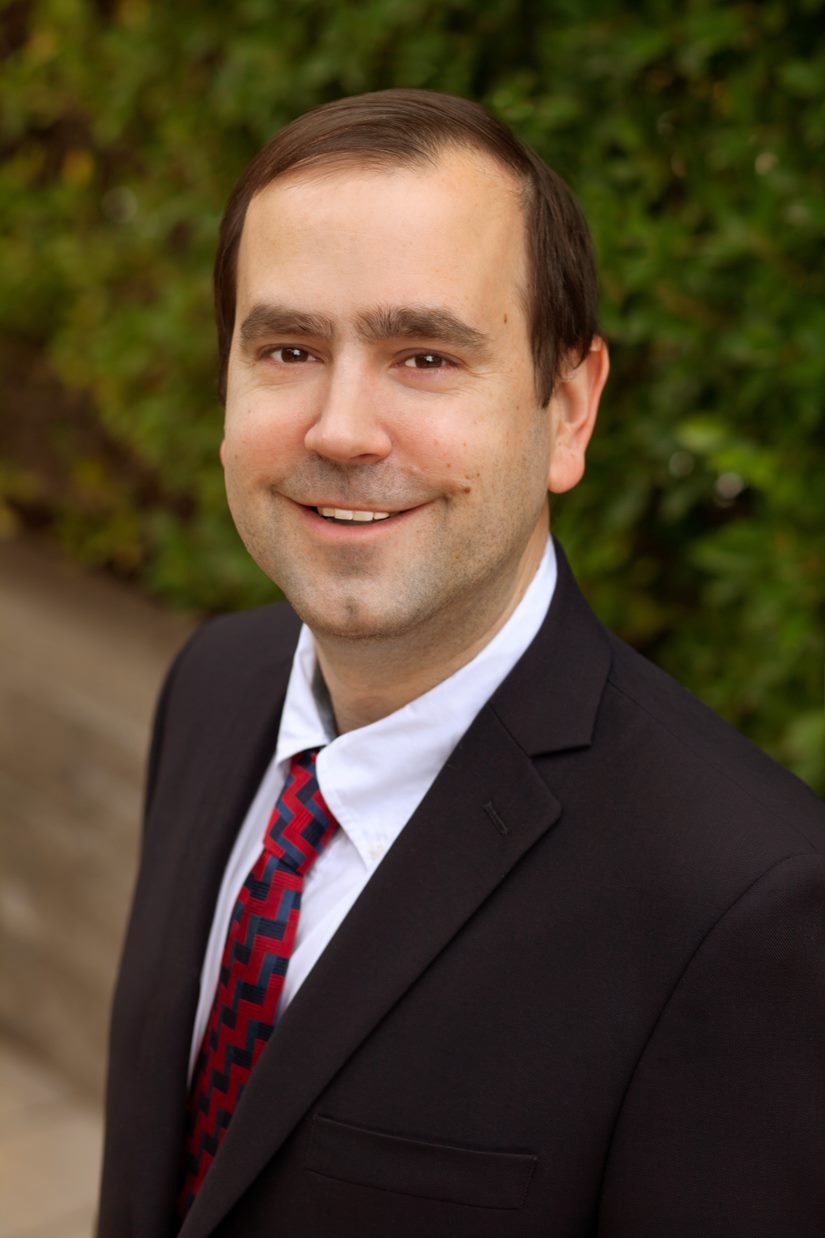 Today’s cybersecurity headlines aren’t easy to read. Downloading an update from a trusted software vendor can inadvertently let a cyber attacker in, breaking into an otherwise well-protected digital infrastructure.

Using an insecure version of Java, which powers most modern servers and applications today, could also make one vulnerable to newly discovered flaws, as shown last year. Log4Shell Vulnerability.

And patching these systems is a difficult task, especially when engineers don’t know where to look among all the software code in place. In today’s interconnected systems, where software dependencies are common and complex, the “good guys” need to rely on tools that give them better visibility into what they need to fix.

Hackers today work like businesses and want to “scale up” by attacking, for example, a software library instead of an application to compromise the systems of more victims, said Erik Costlow, senior management director products at Azul.

Defending against cyber threats can mean quickly updating your systems to fix known vulnerabilities instead of building a complex defense against them, he added, in the first Techgoondu Video Q&A.