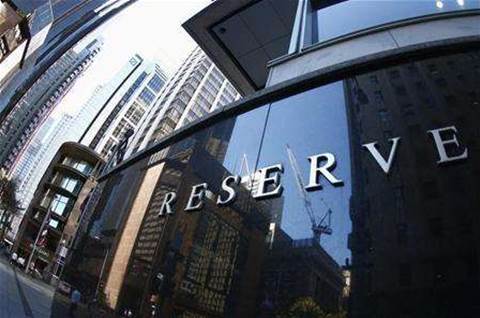 Using central bank digital currencies (CBDCs) for cross-border payments is “technically viable”, according to a trial between the central banks of Australia, Singapore, Malaysia and South Africa.

But there is still a long way to go before a shared multi-CBDC platform becomes a reality, with the essay highlighting “critical challenges” around access, jurisdictional boundaries and governance.

Led by the Bank for International Settlements (BIS) Innovation Center, the “Project Dunbar” trial began in September 2021 to test whether the CBDC could enable cheaper, faster, and more secure cross-border payments.

It aimed to develop a prototype platform for central banks to perform international settlements using multiple CBDCs and to explore different technical, governance and operating models.

Wholesale CBDCs aim to improve the internal workings of financial systems such as settlement of transactions, while a retail CBDC would be used by individuals.

The BRI concluded that a shared multi-CBDC platform was “technically viable”, but was “just a first step in space”.

According to the report, access, jurisdictional boundaries and governance – or more simply, trust – have proven to be the biggest challenges.

For example, the BIS has questioned whether “non-resident banks…can be trusted to access and make payments with the CBDC when they do not have a presence in these jurisdictions.”

“The design approaches to solving the three challenges were validated through the development of engineering prototypes that demonstrated practical solutions,” a report states.

“In this regard, this initial phase of the Dunbar project has succeeded in proving that the concept of multiple CBDCs is technically viable.”

The Dunbar Project also uncovered “previously unknown unknowns”, allowing for a “clearer understanding of the challenges that need to be resolved”, while turning some unknowns into knowns.

“However, even after this first phase, there are still more unknowns than known,” the report adds.

BIS Innovation Hub chief Andrew McCormack said that while a common platform is the “most efficient model for payments connectivity”, it is also the “hardest to achieve”.

“The Dunbar Project has demonstrated that key concerns of trust and shared control can be resolved through governance mechanisms reinforced by robust technological means, laying the foundation for future global and regional platforms,” he said.

Reserve Bank of Australia Deputy Governor Michele Bullock said the project “has provided valuable insight into the opportunities and challenges associated with developing a shared platform for multiple CBDCs to improve cross-border payments. “.

“Allowing entities to directly hold and transact in CBDCs in different jurisdictions could reduce the need for intermediaries in cross-border payments, but it should be done in a way that preserves the security and resilience of those payments. “, she said.

“While there is clearly more work to be done in thinking about the feasibility and design of multi-CBDC platforms, the findings of the Dunbar project provide a good platform for future work in this area.”