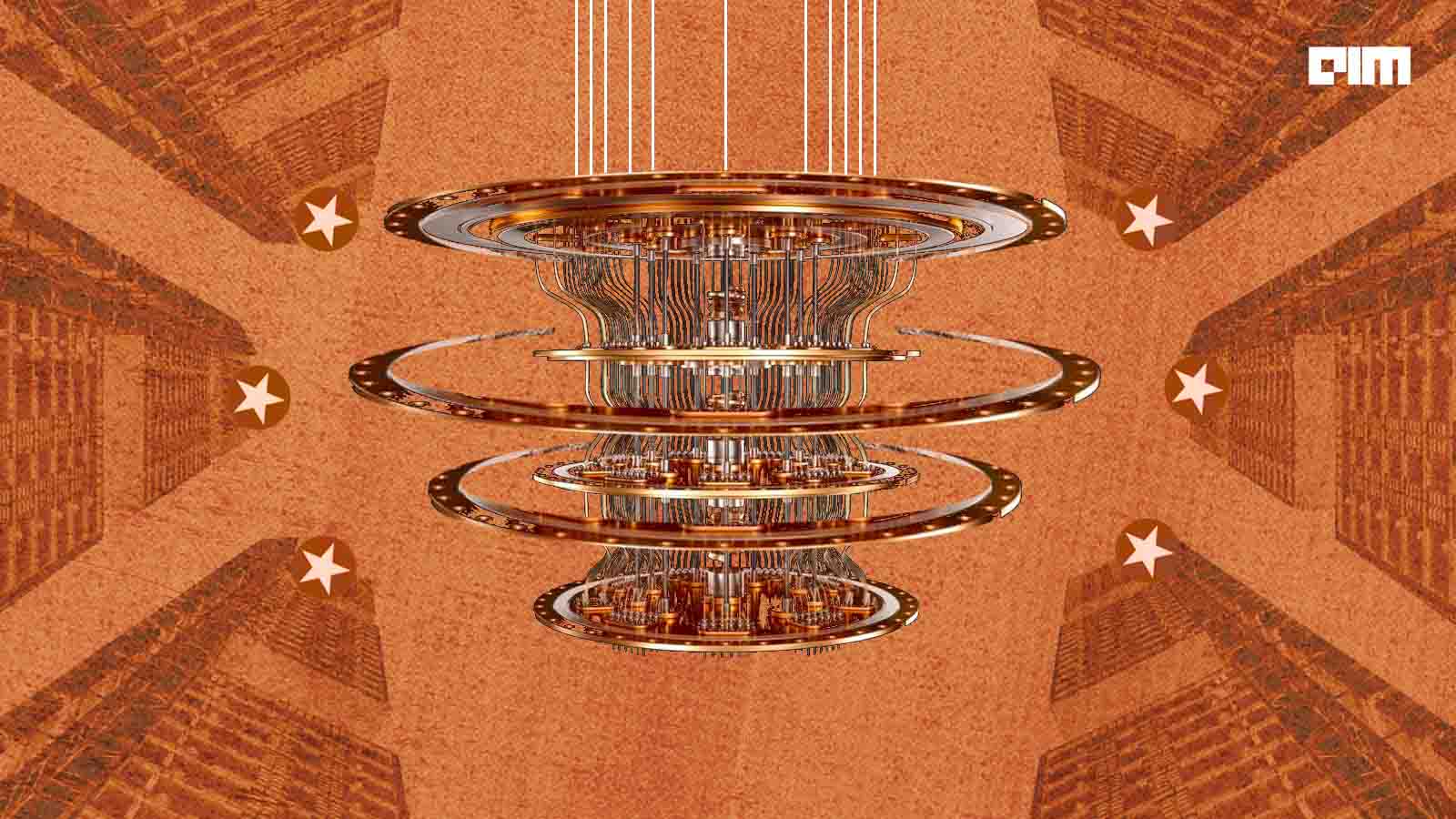 Quantum computers vs supercomputers: how do they differ?

Over the years, supercomputers have played a pivotal role in pushing the frontiers of science. Earlier this year, Meta launched one of the fastest AI supercomputers, the AI ​​Research SuperCluster (RSC), to create sophisticated AI models that can learn from billions of examples; navigate in hundreds of different languages; seamlessly analyze text, images and video together; build AR tools, etc.

However, the quest for something even faster than supercomputers led to the development of quantum computers. Last year, the University of Science and Technology of China (USTC) introduced the world’s fastest programmable superconducting quantum computer; Zuchongzhi 2.1 is a million times faster than a conventional computer.

The first supercomputer was born in the 60s. However, modern supercomputers were developed much later in the 90s. In 1997, Intel developed its first 1 teraFLOPS supercomputer, “ASCI red”. Today, the Fugaku supercomputer located at the RIKEN Center for Computational Science in Japan, has three times the processing power of the world’s second fastest computer, IBM’s Summit. The Fugaku recorded a peak performance of 442,010 teraFLOPs.

Quantum computers, as a concept, were first proposed in the 80s by Richard Feynman and Yuri Manin. In 1998, Isaac Chuang of Los Alamos National Laboratory, Neil Gershenfeld of MIT, and Mark Kubinec of the University of California built the first quantum (2-qubit) computer. In 2017, IBM announced the world’s first quantum computer for commercial use.

“Quantum computing has seen a major boom in the past 10 to 15 years. Companies around the world are investing in various quantum technologies and manufacturing their quantum hardware.

“Today we are in the nisq (noisy intermediate scale quantum) era, working on 100 qubit quantum systems. They may not provide perfect results (noisy and erroneous reading), but you can still work with However, we are still very far from reaching the level of maturity needed to have a fully fault-tolerant quantum computer,” said Srinjoy Ganguly, Principal Data Scientist.

While a conventional computer operates in binary, quantum computers rely on a unit of information called qubits (subatomic particles such as electrons or photons) with much greater processing power. Qubits only operate in a controlled quantum state – under sub-zero temperature or in ultra-high vacuum chambers.

Quantum computing is based on two phenomena:

Overlay is the ability of qubits to be in different states simultaneously, allowing them to work on a million calculations at the same time. However, qubits are sensitive to their environment, so they cannot maintain their state for long periods of time. Therefore, quantum computers cannot be used to store long-term information.

Einstein describes quantum entanglement as a frightening action from a distance. It is the ability of two or more quantum systems to become entangled, regardless of their distance. Thanks to the correlation between entangled qubits, gauging the state of one qubit gives information about the other qubit. This particular property accelerates the processing speed of quantum computers.

Building a supercomputer would cost between 100 and 300 million dollars. For example, the Chinese Sunway TaihuLight cost around $273 million. Moreover, the annual maintenance costs are between 4 and 7 million USD.

Quantum computers are prohibitively expensive. The hardware part alone will cost tens of billions of dollars. The cost per qubit must drop significantly to make quantum computers commercially viable. Currently, a single qubit costs around $10,000. Additionally, qubits operate in a quantum state, either in sub-zero temperature or in a vacuum environment, which is very expensive to maintain.

Quantum computing and supercomputing are deployed where large databases are involved. Let’s see some use cases:

Weather forecast: The weather reports we receive on our smart devices come from a supercomputer. In addition to predicting the possibility of rain in your city, supercomputers also predict the path of hurricanes and help save thousands of lives.

Last year, the UK’s Met Office signed a £1.2 billion deal with Microsoft to develop the world’s most powerful supercomputer to help prepare for extreme weather events.

“Right now, we can’t perform operations on a qubit that take longer than a few microseconds. As a result, quantum data is lost, making it difficult to use for AI or other general tasks,” Ganguly said.

Researchers are working on QRAM, a computing unit that will store quantum states for several hours. Quantum computers have applications in areas such as:

Design and development of drugs: Quantum computers are used to test drug combinations and their interactions. Traditionally, drugs are developed through trial and error, which is both expensive and risky.

Cryptography: Quantum computers could facilitate secure communications using quantum key distribution. However, there is also a downside.
Recently, US President Joe Biden signed a memorandum asking government agencies to implement quantum-resistant cryptography on their most important systems. RSA encryption, the most widely used form of encryption, is based on 2048-bit numbers. A quantum computer could break this encryption. For now, we don’t have a quantum computer with such a capability.