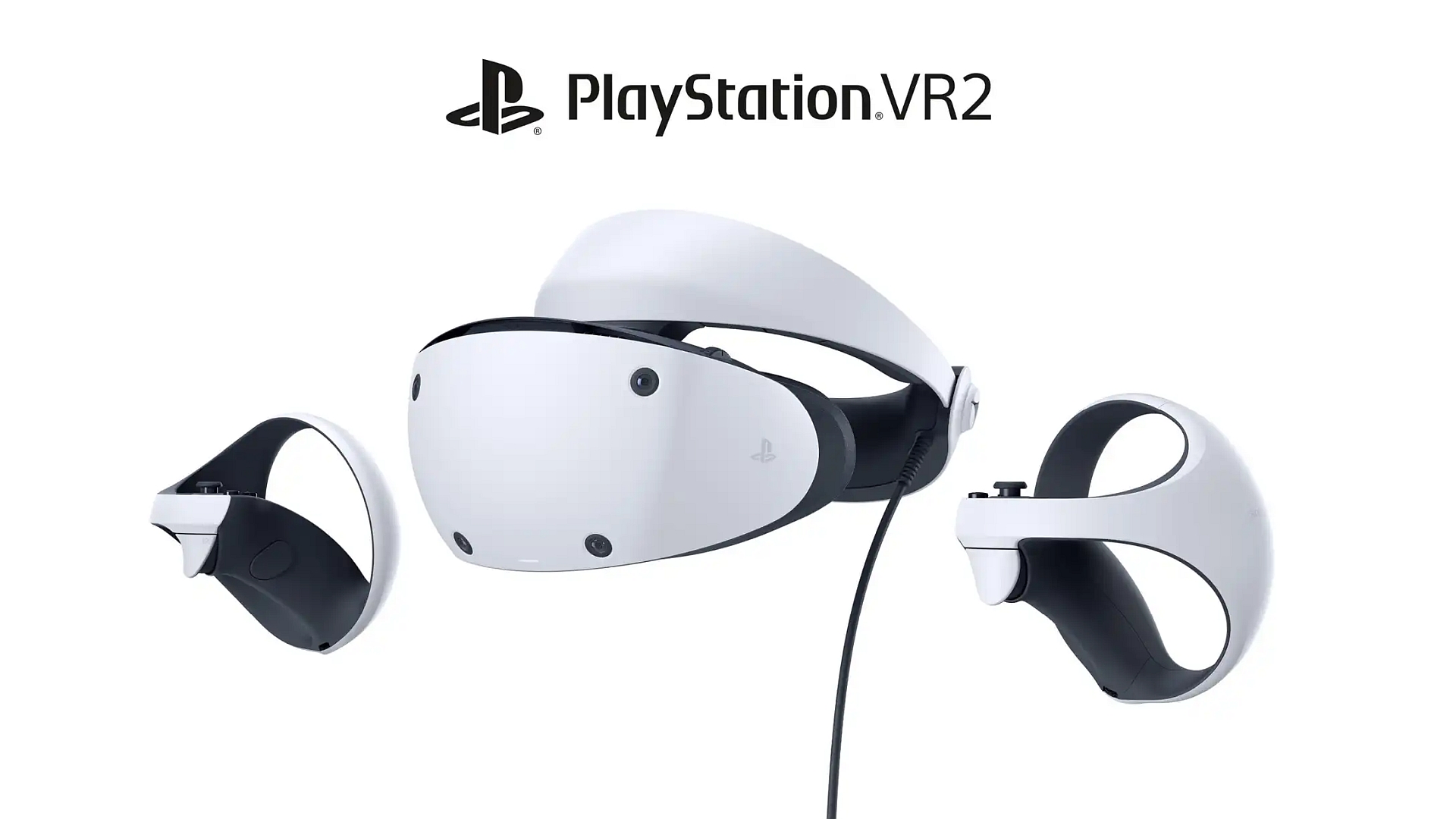 PS VR2 controllers might be the best of this generation; Foveated rendering is a smart addition

The curtain on PS VR2 seems to be slowly falling as more developers discuss its potential. At GDC 2022, we reported the exciting first impressions of Chet Faliszek.

I’m so excited about the new PS VR2 controllers because we finally have a set of high quality VR controllers. I think they have the potential to be the best of this current generation for several reasons.

We had to design a game that works alone with the DualShock 4 or two with the PlayStation Move. So now we have two good hands and what can you do with that? Their design for the tracking ring was super interesting. You’ll notice it’s more towards the back of the hand, and an interesting implication of that is that it means it’s easier if you need to have two-handed interactions closer together other. You can do this, because the tracking rings won’t collide. So that’s pretty cool! You can achieve higher precision interactions.

Walker, who worked on Moss and the recent Moss: Book II, also welcomed Sony’s decision to add foveal rendering and eye tracking to PS VR2, as it will greatly benefit system performance.

It turns out there’s a narrow window in the human eye. The field of view is where you focus your attention and you can actually put a lot – most – of the detail there and then have lower resolution outside of that. So we’re wasting a lot of rendering power not following the gaze and putting detail where it’s not needed. It’s funny because it’s one of those things that engineers get excited about – we can improve performance and increase fidelity – but when it’s working well you won’t notice it because everything outside of your peripheral vision, you won’t realize it’s a lower resolution.

It was smart of Sony to look into this on a console because, you know, you have this hardware that’s hopefully going to be around for quite a while. And to get the most out of it, you need to be able to optimize where you can and that’s another axis of optimization.

Indeed, during the GDC 2022 panel “Building Next-Gen Games for PlayStation VR2 with Unity”, Fabien Houlmann, Senior Graphics Developer of Unity XR, said that the combined use of foveal rendering and eye tracking can deliver up to ‘at 3.6 times frame time improvements while keeping an equivalent. graphic quality.

You can check out the whole panel via the embed below. PS VR2 doesn’t have a release date yet, but that may change soon given the amount of information shared recently.