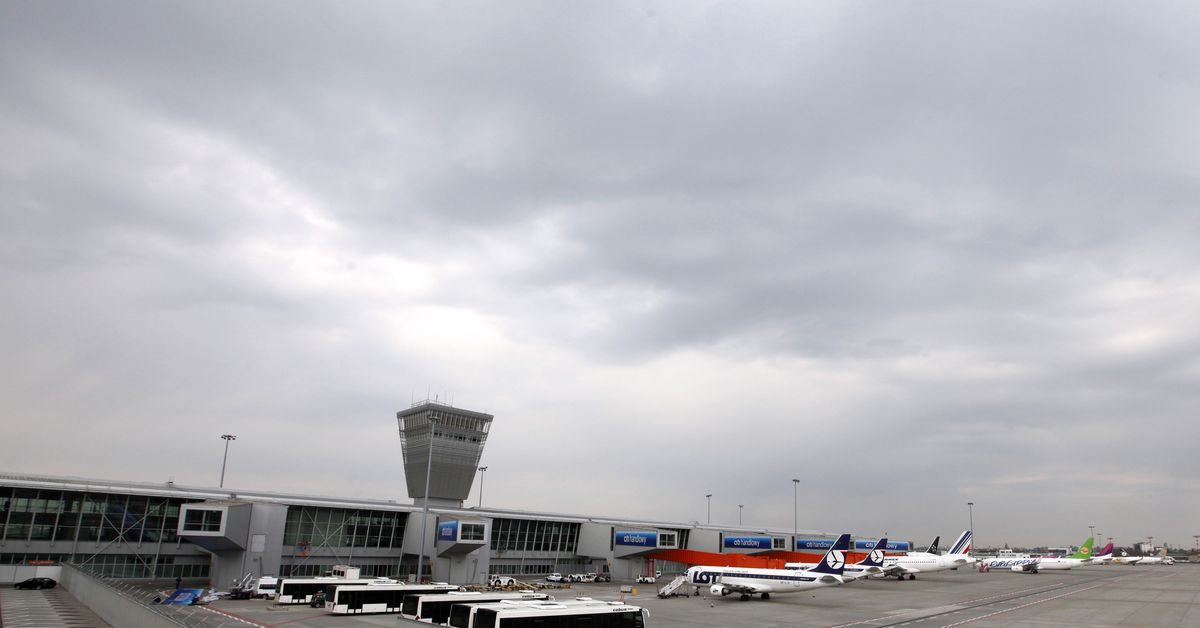 Planes are seen on the ground at Warsaw airport April 16, 2010. REUTERS/Petr Josek/File Photo

WARSAW, April 28 (Reuters) – Polish air traffic controllers have reached a deal with the government that means they will continue to work until July 10, a union representative said on Thursday, averting mass flight cancellations before a week busy holiday weekend in May.

Travel chaos was expected from May 1, the day after a notice period ended for air traffic controllers who chose to quit rather than accept new working rules they said threatened safety .

“We managed to find an agreement,” a union representative told a parliamentary committee. “We have to realize this is not the end of the battle.”

Under the terms of the agreement, air traffic controllers have had their notice period extended until July 10, while the Polish Air Navigation Services Agency (PANSA) will begin an organizational audit and restructuring. The parties will continue to discuss wage and labor practice regulations.

The Polish government had passed a decree that would have drastically reduced the number of flights at Warsaw’s two airports from May 1.

“I hope that the effects of this decree will be withdrawn tomorrow,” said Infrastructure Minister Andrzej Adamczyk.

He said PANSA had agreed to return controller pay to pre-pandemic levels. Salaries for controllers had been reduced due to fewer flights being flown during the pandemic.

Airlines potentially affected by the reduced flights include LOT Polish Airlines, Wizz Air (WIZZ.L) and Lufthansa (LHAG.DE), all of which operate from Chopin Airport, and Ryanair (RYA. I), which flies out of Modlin.

The dispute also related to proposed changes to work practices, including an increase in the maximum number of hours air traffic controllers could work as a shift.