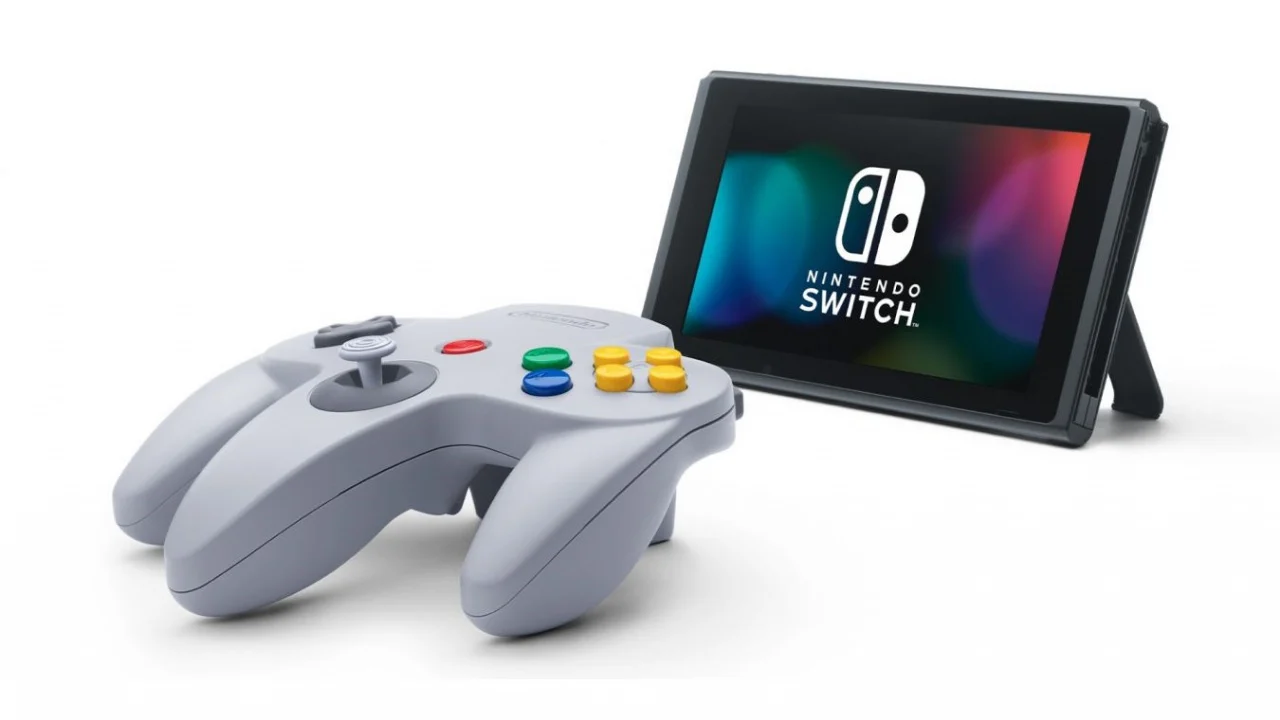 Now, with its 16.1 update, the four classic controllers can also be used: NES, SNES, Mega Drive and N64 controllers.

This compatibility isn’t included in Apple’s patch notes, but was discovered by Twitter user Steve Troughton-Smith, as reported by Mac Stories (via IGN).

Neat, iOS/tvOS 16.1 supports the official Super Nintendo BT/USB-C controller for the Switch 😄 I don’t have the N64 or NES versions to test, but I think they are now supported too 🎮 pic.twitter.com/mfkTIHpXun


The news means that all Switch controllers can now be paired with Apple devices, although you may struggle to find the classic controllers. They are available on Nintendo’s online store but are often out of stock.

Joy-Cons are also supported by Steam, according to an update in August.

Apple will also soon be forced to adopt a single charging cable for its devices under new European regulations.


2022-10-26
Previous Post: More than 50 members join SOAFEE to enable the software-defined vehicle of the future
Next Post: Concourse Federal Turns 2D Drawings into 3D Visuals: A Boost for Interior Design