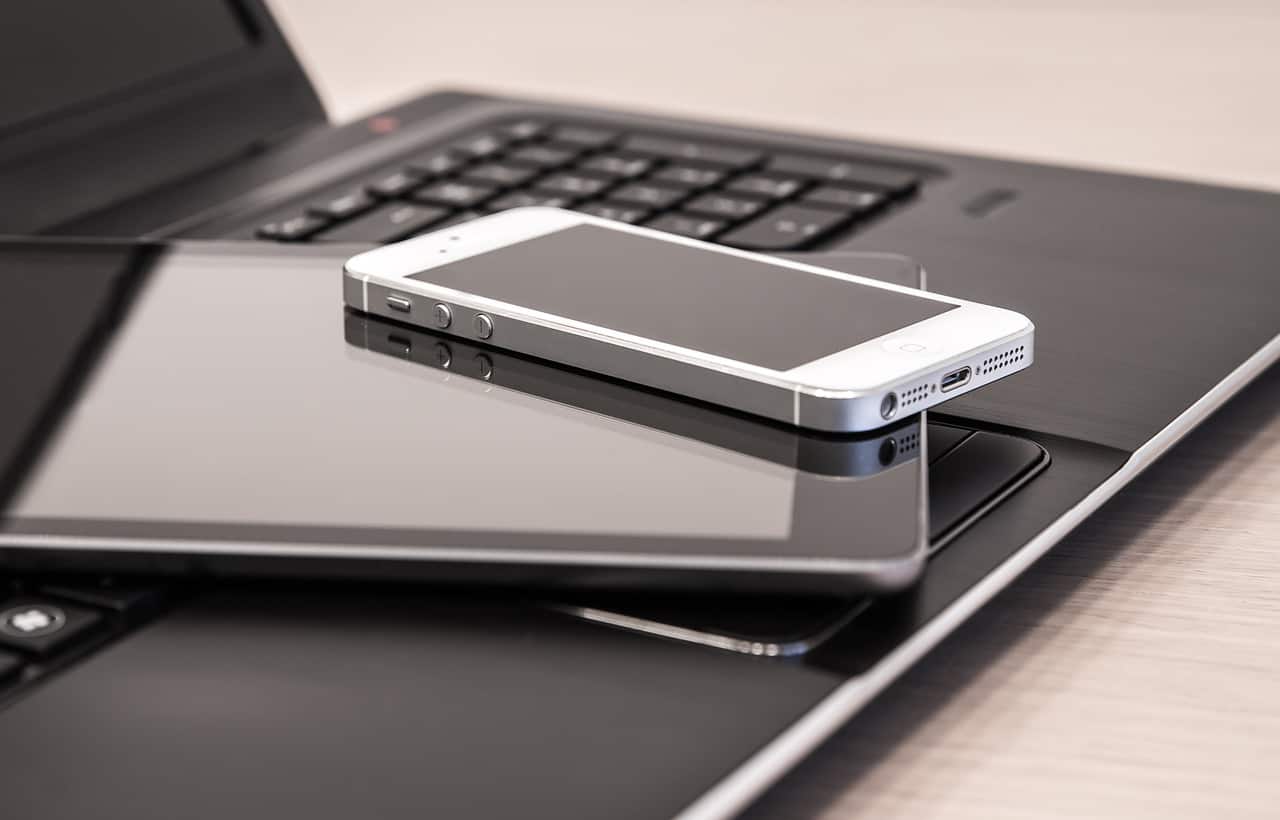 New crystals can reduce the massive energy demands of computers

The discovery turns an academic subject’s negative capacitance into something that could be used in an advanced transistor.

More and more aspects of our lives are being digitized, which means increasingly powerful computers are becoming more of a part of how we socialize, do business and entertain ourselves.

On the other hand, all these state-of-the-art computers require large amounts of energy. In fact, in the United States alone, IT is poised to overtake other energy-dependent sectors like transportation.

Technology is advancing at a rapid pace and in an exciting new development, a team of engineers from the University of California, Berkeley, reports that they have found a solution to reduce the power requirements of computers without compromising their performance or size. .

They did this by modifying their transistors with a new component called a gate oxide, which is used to turn the transistor on and off. “We were able to show that our gate oxide technology is better than commercially available transistors,” says Sayeef Salahuddin, professor of electrical engineering and computer science at UC Berkeley.

Salahuddin and his team have exploited an effect he discovered over a decade ago called negative capacitance, which helps reduce the amount of voltage needed to store electrical charge in a material.

Now, in new research, the results of which have been published in a study, engineers demonstrate how this effect can be achieved in a specially designed crystal made of a layered stack of hafnium oxide and zirconium oxide. , compatible with advanced silicon transistors.

Smartphones, tablets, laptops and desktop computers contain billions of these tiny silicon transistors, each of which must be controlled by the application of a voltage. The gate oxide is a thin layer of material that converts this voltage to an electrical charge, which then turns on the transistor.

“Negative capacitance can increase gate oxide performance by reducing the amount of voltage needed to achieve a given electrical charge,” Berkeley News Explain.

“But the effect cannot be achieved with just any material. Creating negative capacitance requires careful manipulation of a material property called ferroelectricity, which occurs when a material exhibits a spontaneous electric field,” he explains.

“Since most state-of-the-art silicon transistors already use a 2-nanometer gate oxide composed of hafnium oxide on top of silicon dioxide, and zirconium oxide is also used in silicon, these superlattice structures can easily be integrated into advanced transistors,” says Berkeley.

Tests showed that this superlattice structure worked well as a gate oxide, and transistors containing them would require about 30% less voltage than current transitions, even while maintaining benchmarks and standards of reliability of the semiconductor industry.

“One of the problems that we often see in this type of research is that we can demonstrate various phenomena in materials, but these materials are not compatible with advanced computational materials, and therefore we cannot bring the benefits to the real technology,” says Salahuddin. “This work turns an academic subject’s negative capacitance into something that could actually be used in an advanced transistor.”

As a result of this technical breakthrough, the negative capacitance effect can significantly reduce the amount of voltage required to control transistors, and with this, computers would require significantly less power throughout their life cycle.

“Over the past 10 years, the energy used for computing has grown exponentially, already accounting for single-digit percentages of global energy production, which is only growing linearly, with no end in sight” , observes Salahuddin.

2022-04-18
Previous Post: This NJ Jewelry Studio Turns Your Designs Into Beautiful Jewelry
Next Post: Sotheby’s is auctioning the original drawings of the Nautilus by Patek Philippe, by the “Picasso de l’Horlogerie”