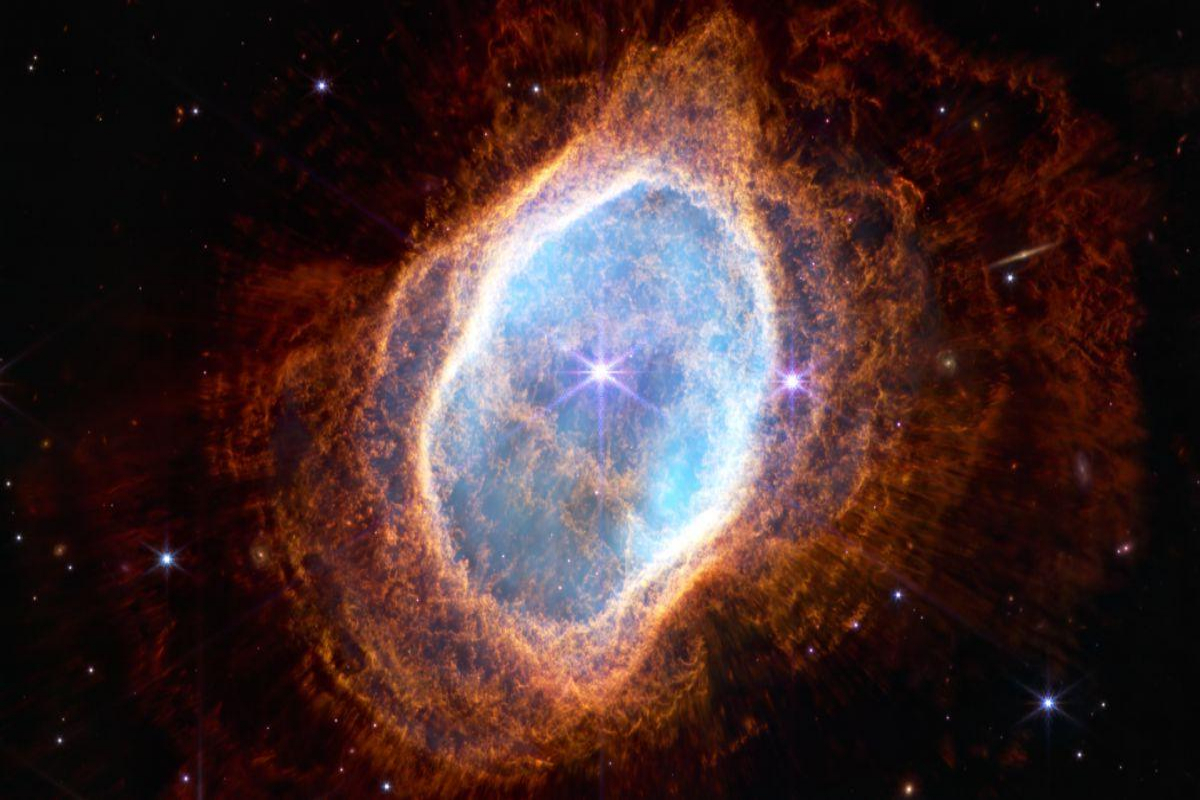 NASA is upgrading its computers for future space missions

NASA chose Microchip Technology to manufacture a High-Performance Space Mission Computing (HPSC) processor. NASA says this processor will be at least 100 times more powerful than the spaceflight computers we have today.

How will the project work?

Over the next three years, Microchip will manufacture the HPSC processor for future missions to the moon and other planets.

The microchip will provide major R&D to the $50 million firm fixed price agreement.

According to reports, Microchip’s new processor architecture lets processing power “ebb and flow” depending on how it’s used. This means that certain operations can be disabled when not in use, saving energy.

NASA believes this feature will save power and increase processing efficiency for space missions.

The new processor could have terrestrial uses.

NASA says the new technology could be useful for commercial systems on Earth that need critical edge computing and must continue to function even if a part breaks.

NASA just installed Azure Quantum to reduce the time it takes to communicate spacecraft instructions from hours to minutes.