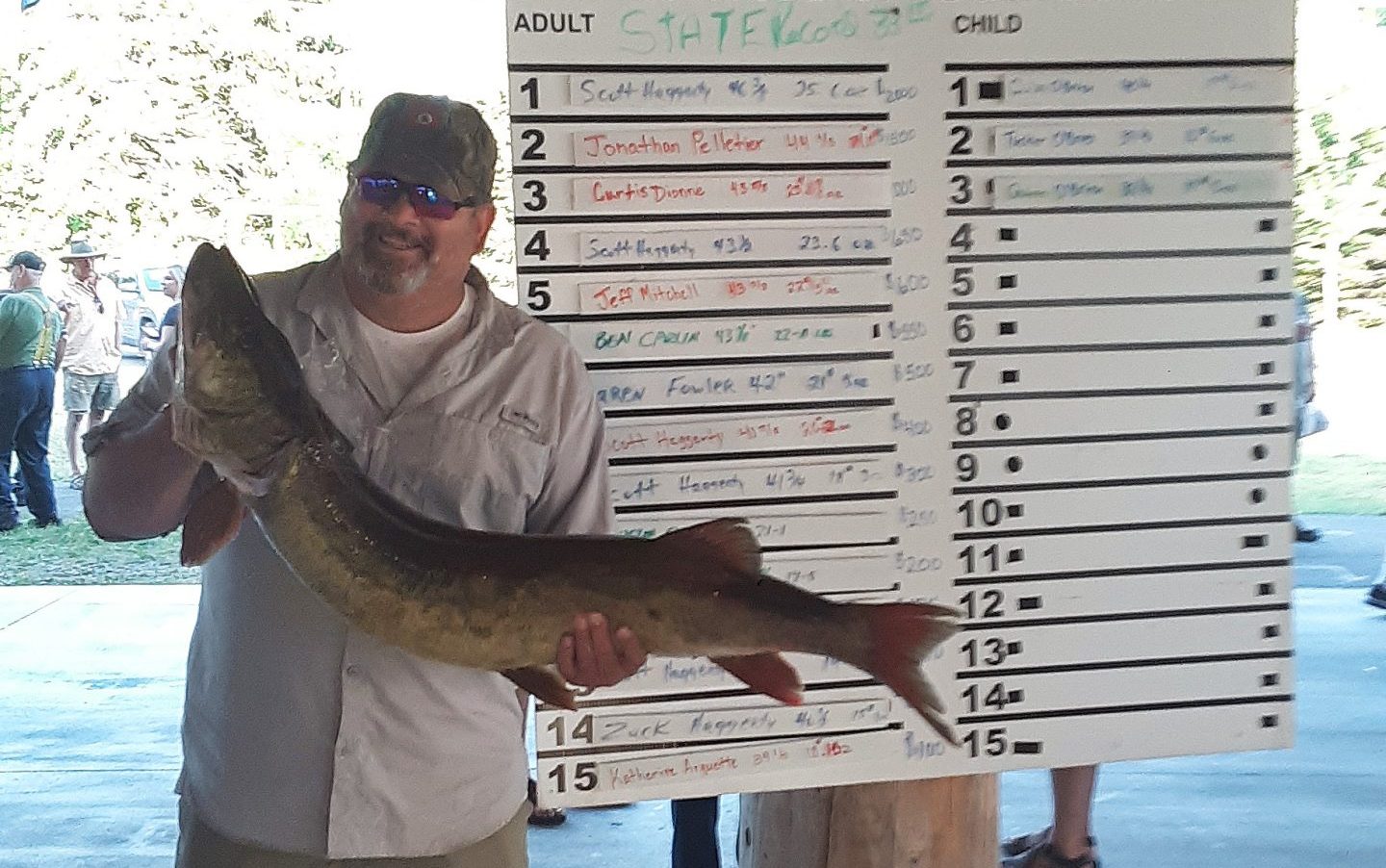 Muskie Derby entries only in person after software destroyed by fire

The information needed to maintain online registration for the popular annual fishing tournament was collateral damage in the fire. People can register for the derby, scheduled for August 12-14 in the Saint John Valley, only in person at this time.

The Muskie Derby was established 21 years ago to attract tourists to the greater Fort Kent area. The St. John River west of Grand Falls and all of its tributaries are open to derby fishing, usually attracting around 300 participants from all over New England and Canada.

“The software we used to produce the site was destroyed,” Tracey Hartt said. “The worst part was all the backup information. I think we will be able to recover the save files. My backup drives were sent to retrieve these files.

In-person registration is available at Up North Outdoors on Fort Kent’s Main Street until August 6, as well as at the Fort Kent Weigh Station, located outside of Up North, on weekends of the tournament until 11 a.m. on Saturday.

Derby chairman Dennis Cyr said the situation was inconvenient for many anglers planning to register online, and he was unsure how the limitations would affect the total number of registrants.

“Some people coming from the south don’t come to Fort Kent, they go straight to Baker Lake or some of the remote lakes,” Cyr said. “We try to eliminate bugs in the system.”

Cyr said the same reasons for entering the derby apply as in the past.

“People like to fish. We are a unique fishing tournament for Maine’s largest (freshwater) fish, Muskies. Of course, we also have exceptional smallmouth bass,” said Cyr. “People like to catch these big fish and the prize money is good.”

An awards ceremony will follow the tournament at UP North Outdoors on Sunday, August 14.

More articles from the BDN