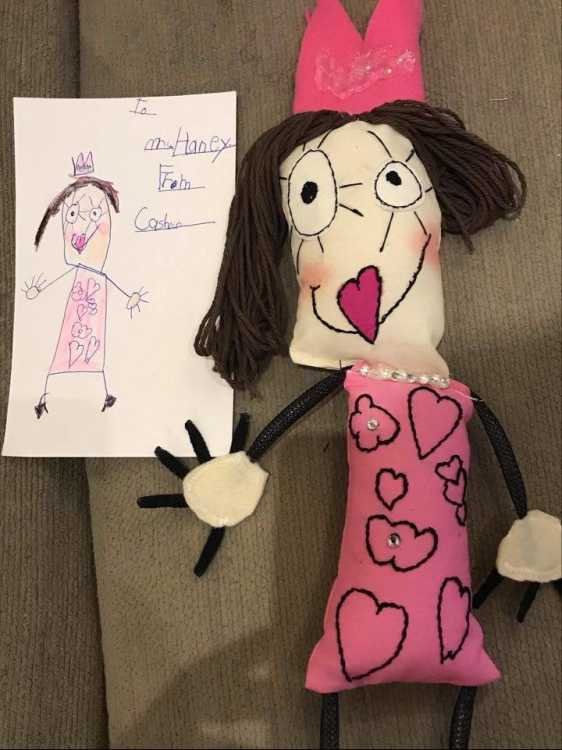 McCOOK, Neb. – Six-year-old Cashous Pearson’s gifts to family and friends this year are ones you’ll never find in the store.

Indeed, they are exact replicas of Cashous’ monster designs, sewn by his grandmother, Lori Pearson.

“I wanted him to feel that his drawings were coming to life. And they were so much fun to do,” she said. 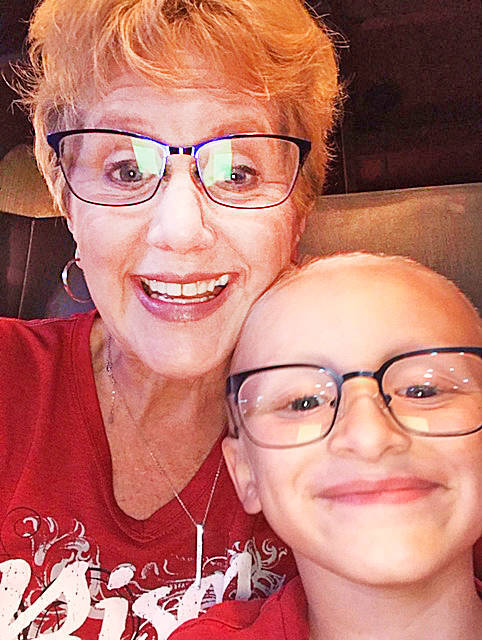 Pearson meticulously duplicated his grandson’s designs, right down to the stick arms, his writing on each monster, and the placement of the eyes and eyelashes.

The idea started last Christmas, when she took Cashous gift shopping for her family and he couldn’t find anything to buy. 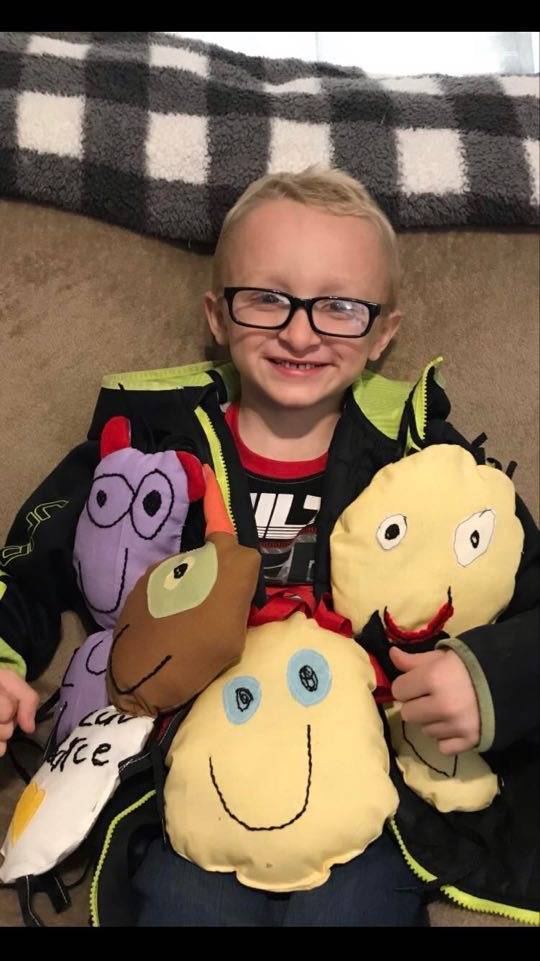 He and his cousins ​​were big on monsters at the time, and Cashous sat down, got the crayons out, and started sketching, Pearson said.

“He really thought about it, knew exactly what he wanted, like the type of colors and all the little details.”

Details included an orange horn on one of the monsters, made for his cousin who had a baby brother. “Cashous said the horn was so the baby would have something for his mouth if he grabbed the toy,” Pearson said.

His biggest concern in making the toys was to get each drawing the right scale and to be as representative as possible, not as easy as it looks given that the drawings weren’t exactly realistic. She started by enlarging each drawing to make a pattern. Although most of the materials were easy to find, there was a slight problem finding the right faux fur color for one of the monsters’ beards. This was eventually found in a store out of town.

Other challenges have her digging into her old craft boxes, Pearson said. She’s been sewing since she was a child and, like all hobbyists, keeps a box or two of scraps. “I was this overly curious little kid, talking all the time, kinda awkward,” Pearson recalls, so her mother and grandmother started sewing early, first tracing patterns at age of five years.

Cashous loved the finished products, which he called “Cashous Cuddlers”, and wanted to do more. When photos were posted on Pearson’s Facebook page, Cashous’ teacher commented on how much she loved them.

“So he wanted to do one for Mrs. Haney too,” Pearson said. This included a necklace, a dress full of hearts, and a crown.

Pearson, who works as a paraprofessional at McCook Senior High’s “Lift” alternative high school, has no plans to make a business out of it, though she said she’ll likely do a few more for friends. .

And does Cashous want to be a toy designer when he grows up? Not for the moment. “He wants to be a ninja or a firefighter, but it depends on the day,” Pearson said.