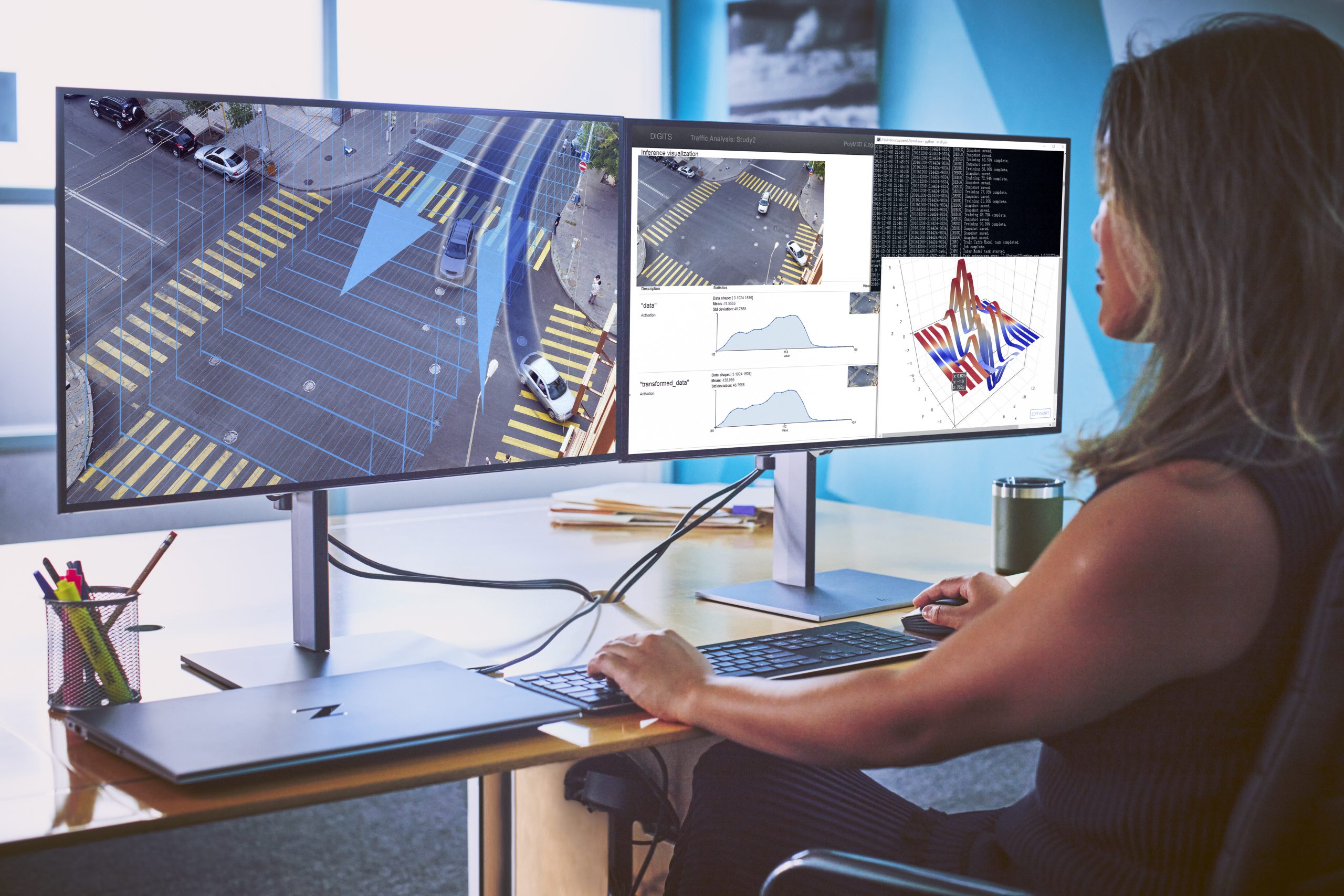 Living in the future: the power of high-performance computers

Technology and automation have defined every room in this iconic building, museum management said. In an interview with The New York Times, architect Shaun Killa said the design used building information modeling (BIM) at every stage. BIM, in simple terms, represents the digital transformation of the architecture, engineering and construction (AEC) industry. It allows everyone involved in a construction project – architects, clients, suppliers, environmental engineers, fabricators – to access and collaborate on a single 3D model, create immersive visualizations with VR, test, analyze , optimize efficiency and sustainability and much more.

In a city filled with remarkable architecture, the remarkable museum was brought to life through a clever computer algorithm combined with architectural software. Every element – from its zero support columns to its calligraphic exterior panels – was imagined and digitally tested before fabrication and installation.

High performance computing (HPC) is where the future becomes the present. It transforms industries from AEC to retail and from data to gaming. By putting vast computing power in the hands of small businesses via individual or networked workstations, HPC accelerates creativity and possibilities, and enables the integration of cutting-edge technologies such as AI, AR and VR in everyday life.

For the MENA region, this is a game-changer. As high-performance computing becomes more available, more powerful and more affordable than ever before, it can be an equalizer – enabling local SMBs, innovators, entrepreneurs and governments to participate and compete globally and champion local and regional priorities.

Data, for example, has been described as the currency of the moment. More than half of the top 10 global companies are data-driven platforms, and data is increasingly sought by companies in all consumer-facing activities, from financial services to retail. But parsing that data quickly and efficiently, parsing it into something useful, and visualizing it, requires a solid foundation of computing power – something that has until now been limited to a handful of companies, institutions and governments. 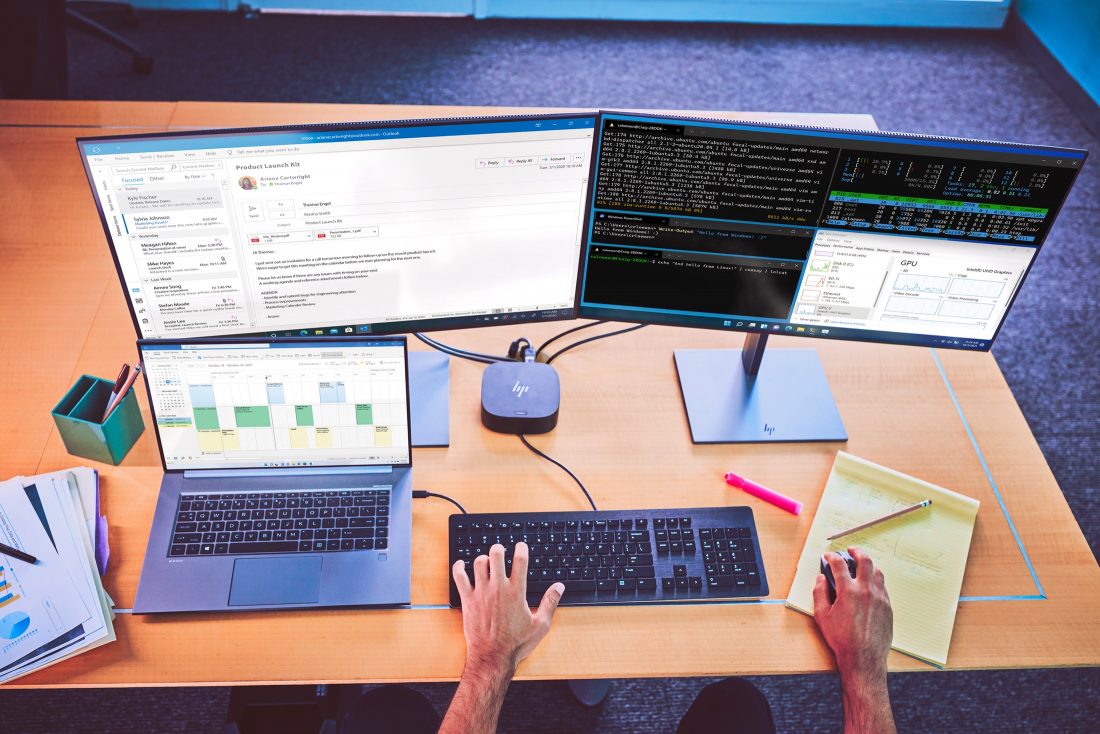 At the micro level, HPC enables businesses of all sizes to increase productivity, efficiency and creativity. Creatives – and those who depend on them – can rejoice at the end of the hour-and-day renders that are often endemic to the creative industry. High-performance computing systems such as Z by HP Powered by Intel® Core™ Processors ensure that it is now possible to work in real-time 3D – what one digital craftsman described as ranging from “being on crutches to flying on a rocket”.

According to industry participants, these sweeping changes are not only transforming workflows in animation, visual effects, and rendering, but fueling breakthroughs and changes. The ripple effect is substantial: 3D becoming a more realistic option, for example, is making its way into industries ranging from fashion and cinematic effects to scientific and medical applications. Infinite resolution or (n)K resolution is also becoming increasingly feasible, with the right power under the hood and the right tools and knowledge.

In Dubai, the recently opened “Store of the Future” offers augmented reality shopping, allowing shoppers to virtually try on clothes and navigate the store. This is just the tip of what’s possible with augmented reality: self-driving cars, telehealth, intuitive indoor and outdoor navigation all use this technology. Clearly, the applications of high performance computing are both limitless and diverse.

Finally, HPCs are also a ticket to the emerging world of the metaverse. While VR was once closely (and perhaps uniquely) associated with gaming, it is increasingly becoming a business tool, with more companies adopting it for training, remote collaboration, and other immersive technological uses. In line with Moore’s Law, VR headsets are also becoming more affordable, more powerful and easier to wear – with VR tools and solutions growing exponentially. 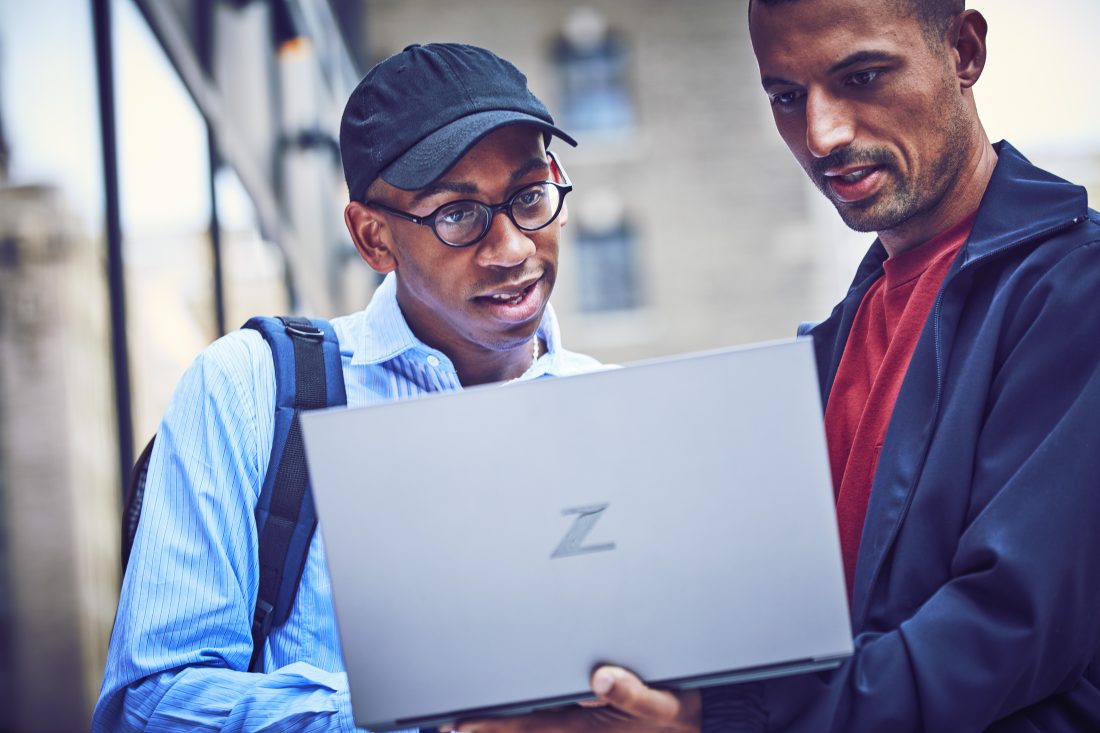 As with AI, 3D, and other future technologies, HPC is also democratizing virtual reality and the metaverse, encouraging the growth of mini-metaverses within business and industrial ecosystems.

Because the implications are both powerful and exciting – HPC is currently powering simulated hearts to determine the best operating procedures prior to surgery and thereby revolutionize heart health, among other sensitive applications – due diligence is essential for any HPC system.

The verification system adopted by HP for its high-performance Intel-powered Z desktops and laptops® Core™ processors, computer systems, and VR headsets, for example, require ISV software verification. Each machine is extensively tested with specialized software required by the customer, then certified by the software vendor, to protect the investment and ensure that hardware and applications operate to their full potential.

As HPC-enabled workstations usher in a new era, the image of the Museum of the Future remains appropriate. Just as the solid part of the structure represents the knowledge we have today and the void represents everything we don’t know, HPCs represent both the promise and the ever-increasing potential of the future.

If you’re looking for ways to bring the future into the everyday lives of your communities, start with HP ZBook Studio G8 with Intel® Core™ i9-11900H processor.

The product is available at major retailers and online via Amazon and Sharaf DG. 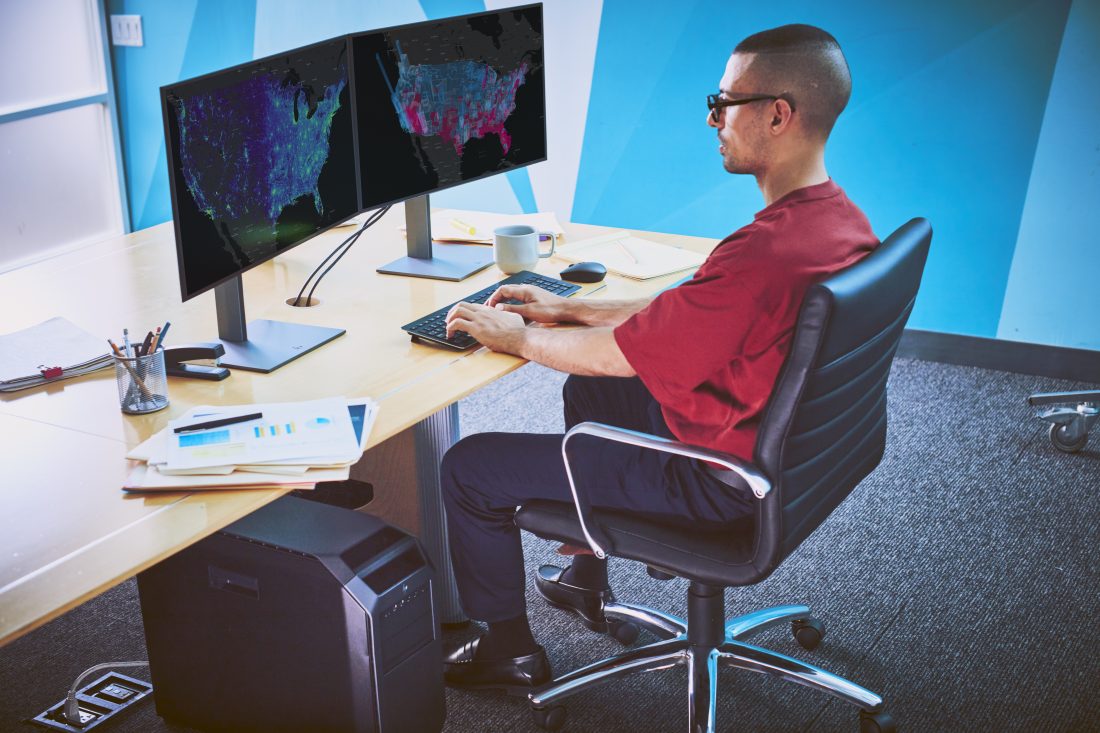