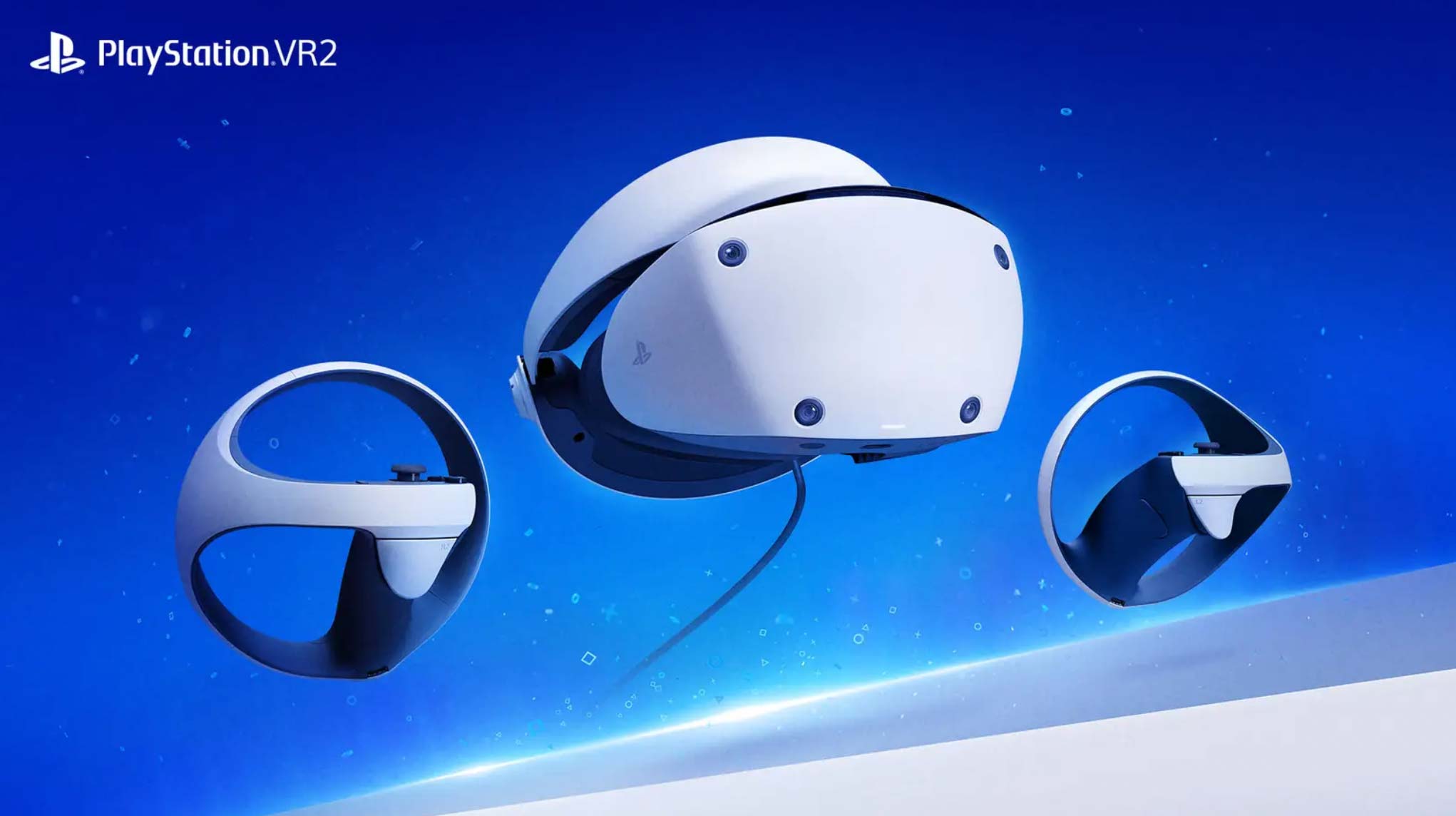 PS VR2, Sony’s next virtual reality (VR) headset for the PS5, will launch on February 22, 2023 alongside its new Sense controllers.

The virtual reality package, which includes the VR headset, controllers and stereo headphones, costs $749.99 in Canada.

The PS VR2 Horizon Call of the Mountain Bundle which adds a voucher code for the Horizon Call of the Mountain costs $819.99. The charging station, which allows users to charge the PS VR2 Sense controller via a snap-on design without having to connect to a PS5 console, costs $64.99. For comparison, the PS5 costs $519 and $649 for the discless Digital Edition and the standard model, respectively.

The headset and games, including Horizon Call of the Mountain, will also be available for pre-order starting this month, with more details to come later, Sony says. In the United States, pre-orders will go live on November 15 on the PlayStation Direct site, which is not available in Canada. So far, Walmart Canada confirmed there will be pre-orders on that date. We’ll update this story once additional Canadian pre-order details become available.

Sony also mentions that the PS VR2 was designed with “comfort” in mind, pointing out that it includes a lighter design and an integrated vent for more airflow. However, original PS VR games will not be backwards compatible with PS VR2, although some titles, such as VR Whip Gunwill offer free updates.