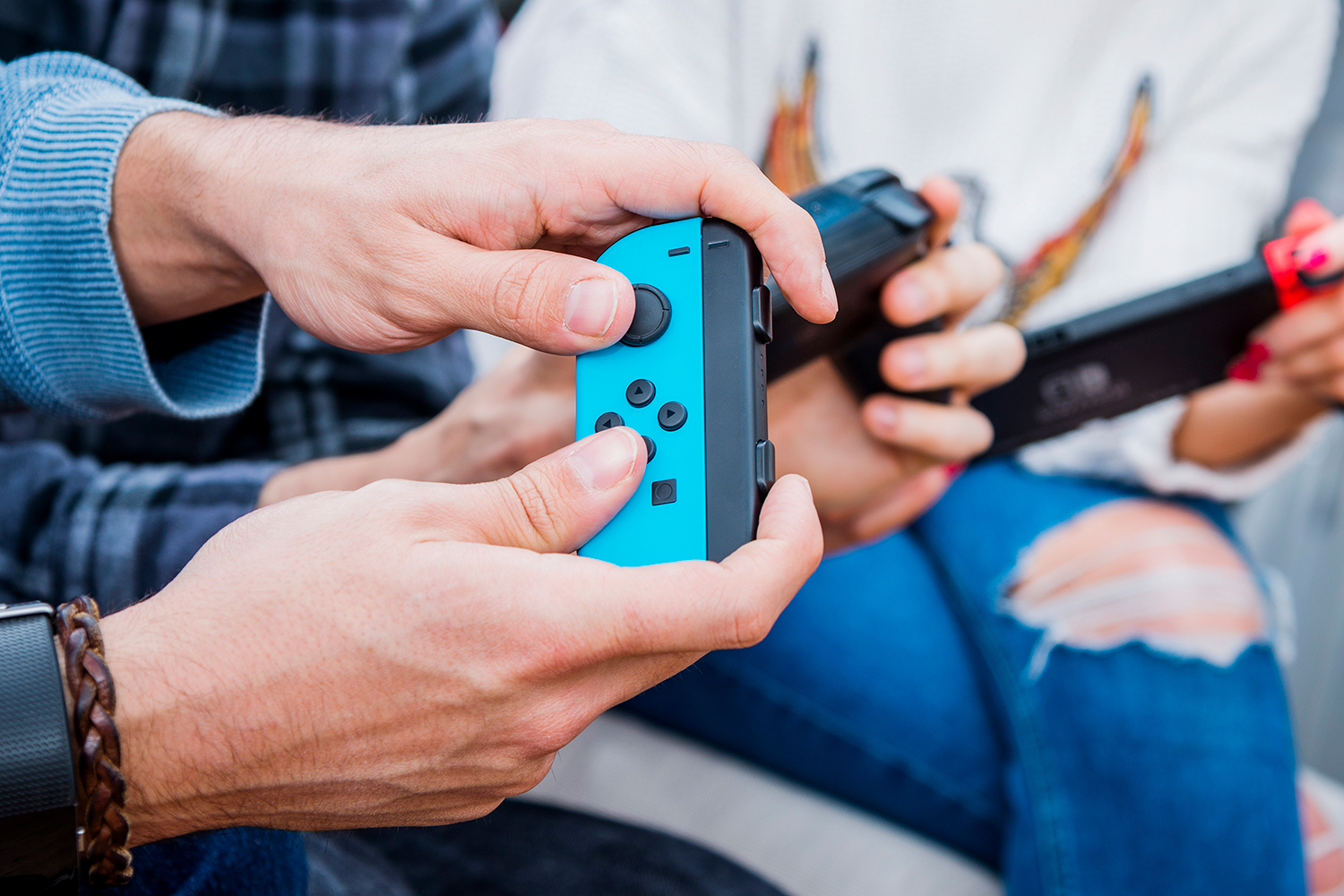 iOS 16 lets you use Nintendo Switch controllers on your iPhone

Apple forgot to mention an important detail about iOS 16 at its annual WWDC conference yesterday: iPhone users will be able to play games with their Nintendo Switch Pro and Joy-Con controllers.

iOS 16 won’t be available on all iPhones until the fall, but it’s currently available as a developer preview, giving developers plenty of opportunities to test and experience some of the new system’s quirks and exploits. exploitation. Riley Testut, the developer behind the Delta emulator and AltStore, shared his discovery of iOS 16 natively supporting Nintendo Switch Pro and Joy-Con controllers, despite appearing as one device. He said that “they work perfectly with Delta”, which emulates games from SNES, Nintendo 64, Game Boy Color and Game Boy Advance.

Nat Brown, director of engineering at Apple, then to confirm that iOS 16 supports both the Switch Pro Controller and Joy-Cons, in response to another iOS developer who managed to get the Pro Controller to work but not the Joy-Cons. He said that when the two Joy-Cons are paired, they can be joined as a single controller by holding the screenshot and home buttons at the same time for a few seconds. The same method applies to split them into two separate controllers.

Last May, Apple added support for the PS5 DualSense controller, making it compatible with the Remote Play app after the 4.0.0 update. Coincidentally, the company also supported the Xbox Series X controller as well as the DualSense controller to come along with the iOS 14.5 update. iOS 16 will be released this fall.