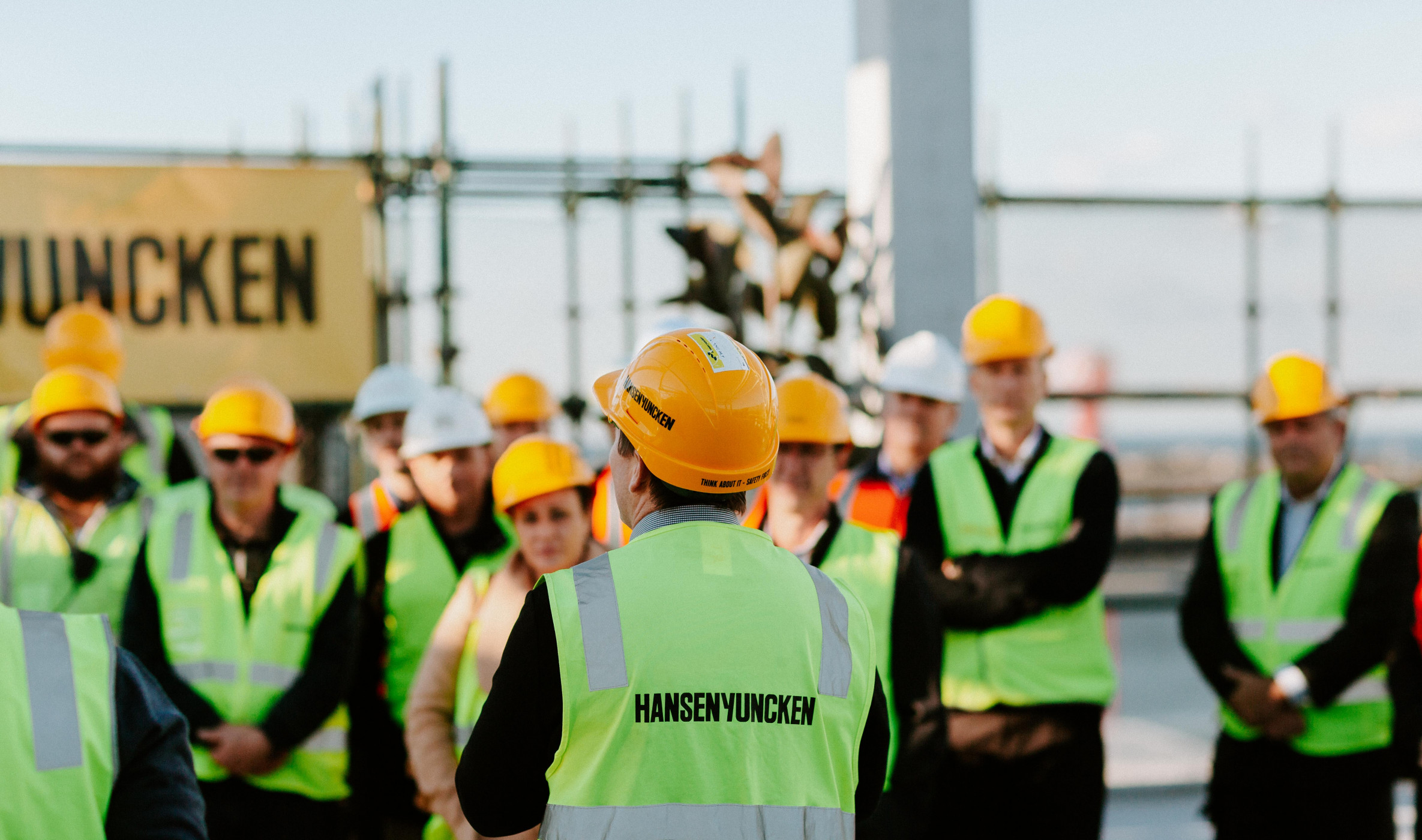 Hansen Yuncken uses 3D modeling software to guide clients through the sequencing of their construction projects, improving transparency and explainability of risks such as delays.

In this week’s episode of iT news podcastRexine Jones – who is both CFO and CIO of Hansen Yuncken – discusses the company’s use of Autodesk’s BIM 360 software.

She also details the experience and benefits of having Finance and IT led by one executive.

Hansen Yuncken is a leading Australian construction company with annual sales of over $1 billion and 600 employees across nine offices.

The company has a central IT-OT operation with 13 employees, supported by dedicated Virtual Design and Construction (VDC) and Building Information Management (BIM) staff who sit in the company, as well as technology partners like Autodesk.

“Five or six years ago we had one or two VDC engineers across our company,” Jones said. “We now have eight to 10 people supporting the business.”

The growth in VDC resources coincides with the growth in the use of Autodesk software on construction projects.

Jones cites the redevelopment of TAFE Meadowbank in Sydney, the Greater Shepparton Secondary Collegethe flagship of the University of Queensland Liveris buildingand Newcastle University new building in the downtown Honeysuckle District, as examples of recent projects where Autodesk was used to map, visualize and manage the construction effort.

The software is useful in the context where construction is “really…a risk management process”.

“We have had great success working with the [project] client to understand their needs: explaining to the client our needs, guiding them and using technology to satisfy both of us virtually on how this construction is going to go and how we can overcome obstacles and reduce risks”, said Jones.

“Each party can understand what the other party’s concerns are or what their excitement is.”

Jones said using Autodesk in a project is especially helpful for transparency and explainability when circumstances arise that could cause a milestone or completion to be delayed.

She said the technology had been used on both the Meadowbank TAFE and University of Queensland projects in this specific instance.

“What the project team did was walk the client through sequencing the project and then walk them through a virtual build and how it was fitted,” she said.

“The success of this was that we could articulate the change and the client understood.”

Before using Autodesk, communicating the reasons for a delay invariably involved “a lot of pencil and paper”, increased financial risk to the project, and a less responsive customer.

“A person would have made a decision and they would have lived or died by their decision in some cases.

“They hadn’t been there for a while, and they found it exciting,” Jones said.

Hansen Yuncken is an early adopter of Autodesk 360 software in Australia and has entered into an Enterprise Business Agreement (EBA) with the vendor.

Jones said the dynamic relationship between Hansen Yuncken and Autodesk is emblematic of the maturity of the company’s technology operations.

Whereas a decade ago it would have just bought software and implemented it, Jones said today the company demands more of its partners.

In Autodesk’s case, that means biweekly and quarterly calls, access to technical resources, and the ability to adapt the product to meet emerging needs or use cases.

“We push them, they pull us,” Jones said. “We challenge each other, and at the end of the day, what I like the most is that if they can do something, they absolutely will, but they are [also] going to be quite honest and say, “We can look at it, but we can’t do it today”.

While her tenure as CIO puts Jones in charge of overseeing the IT infrastructure and application estate, she also “owns [the] innovation and operational [technology] space” at Hansen Yuncken.

This is an area where his dual role as CIO and CFO comes into play.

“I think the value of having the CFO and the CIO together in one area is that I can allow the investment that we make in this space to be as significant as it needs to be,” she said.

“It enables an investment strategy that we need to pursue throughout our IT journey.”

Jones notes that Hansen Yuncken’s technology team is also firmly serving the company’s construction projects, so part of their role is to give the technology function a seat at the table on every project assigned to the company. .

“We have multiple project managers, and each project is slightly different,” she said.

Subscribe to the iTnews podcast on Apple podcast, Google Podcasts, Spotify, Amazon Podcasts or wherever there are good podcasts. New episodes will be released every Monday.