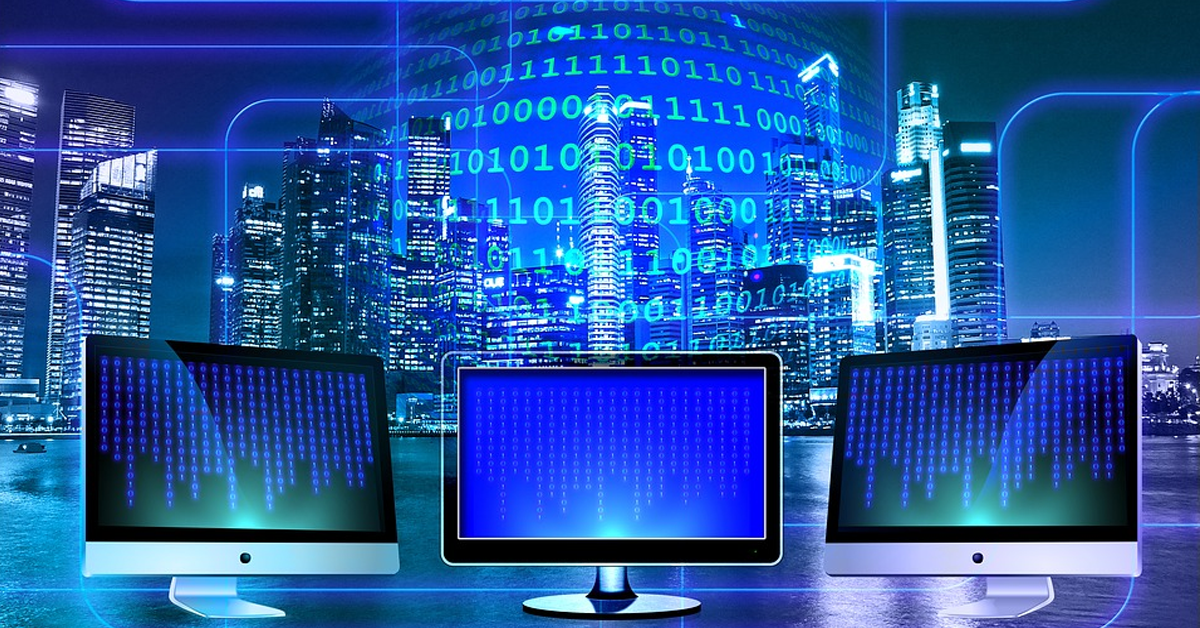 Fix Our Computers: A Snapshot of the Air Force User-Powered IT Modernization Campaign

Rumblings of frustration surrounding Department of Defense information technology shortcomings quickly turned into a roar last month as military service branch operators, veterans and federal leaders turned to social media to shed light on the seriousness of the department’s widespread IT problems and the urgency of resolving them. .

In January, Michael Kanaandirector of operations for the United States Air Force and the MIT Artificial Intelligence Accelerator, wrote an open letter titled “Repair our computerswhich he posted publicly on LinkedIn, which described some of the day-to-day IT challenges he faces.

“I wrote an email the other day that took over an hour to send,” Kanaan said. “I opened an Excel file today…my computer froze and needed to be restarted.”

Kanaan’s post describes how simple but essential IT tasks can take hours, and increasingly debilitating IT issues are contributing to the Department of Defense’s talent shortage.

“Ultimately, we can’t solve problems with the same tools that created them…and yet fundamental IT funding is still an afterthought,” Kanaan said. “It’s not a money problem, it’s a priority problem.”

The open letter quickly garnered nearly 400 comments and more than 2,000 reactions, catching the attention of the DoD community and its senior officials. Air Force Chief Information Officer Lauren Knausenberger, recipient of the 2022 Wash100 Award, commented on the post: “I echo your open call for IT funding. It is the foundation of our competitive advantage and also ensures that each person can maximize their time on assignment.

Other DOD officials and employees joined the “Fix Our Computers” conversation with their own similar posts. Artem Sherbinina US Navy navigation officer released a statement urging the Department of Defense to repair your softwarealso.

Sherbinin said hundreds of thousands of American sailors use decades-old software to perform daily administrative tasks. He said service members know what new technologies and software updates are needed, and some of them are even able to create these innovations themselves.

“It’s not about improving the quality of life, it’s about winning the next great power war,” he said in the post.

In early February, the DOD Office of the Chief Information Officer issued a statementposted on LinkedIn, which discussed the “Fix Our Computers” letter and described some of the actions currently underway within the department to improve the user experience.

“We aim to provide DoD users with secure, top-notch performance so you can accomplish your missions,” the message reads. “We know we still have work to do and rest assured that we will keep the press going. We appreciate candid feedback, and believe it or not, we remember what it was like before being CIOs and on the user side.

The DOD’s response coincided with the new Pentagon release. Software modernization strategywhich should help facilitate the delivery of software functionality at “the speed of relevance”.

Knausenberger will speak alongside other Air Force and industry figures, who will come together to discuss some of the service industry’s most pressing digital transformation initiatives.

Click here to register for the Air Force: IT Plans and Priorities Forum hosted by GovCon Wire Events.

Video of the day