Otomo first released the dystopian story as a manga series in 1982 before turning it into a highly influential action movie a few years later. The narrative follows the characters Shōtarō Kaneda, the telekinetic Tetsuo Shim and their friends, as they navigate the imaginary Japanese metropolis of Neo Tokyo with its neon streetlights, crumbling infrastructure and relentless post-apocalyptic vibe.

Prior to the exhibition, curator Stefan Riekeles also published the book Animated Architecture: Imaginary Worlds and Endless Megacities. The volume contains fantastic scenes from various animated classics, including ghost in the shell and Metropolis. You can see Akira – Neo Tokyo Architecture until September 4, and according to That’s rightthe show could travel to London next. 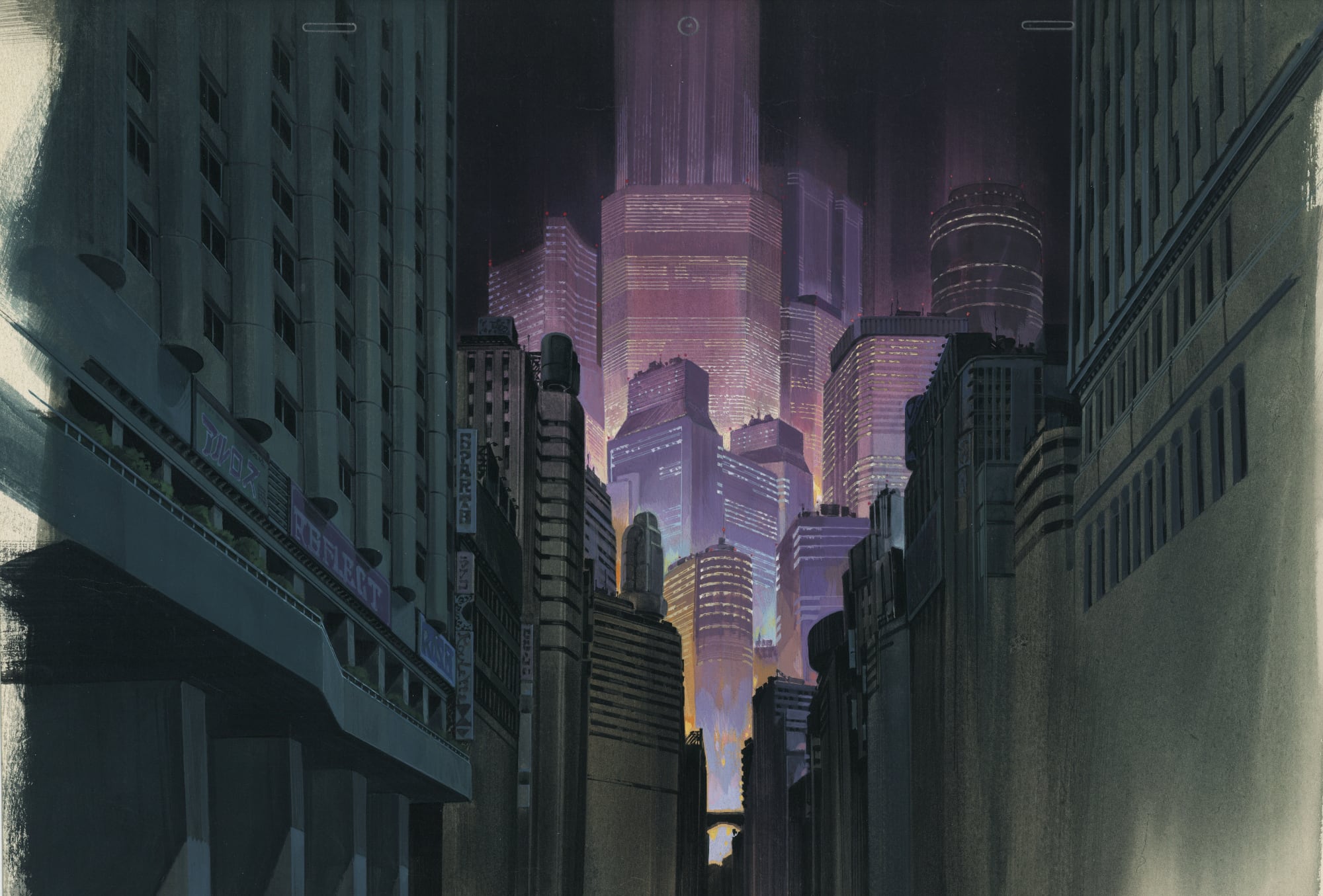 Do stories and artists like this matter to you? Become a colossal member today and support independent art publishing for as little as $5 a month. You’ll connect with a community of like-minded readers who are passionate about contemporary art, read ad-free articles and newsletters, support our interview series, get discounts and early access to our print versions limited edition, and much more. Join now!