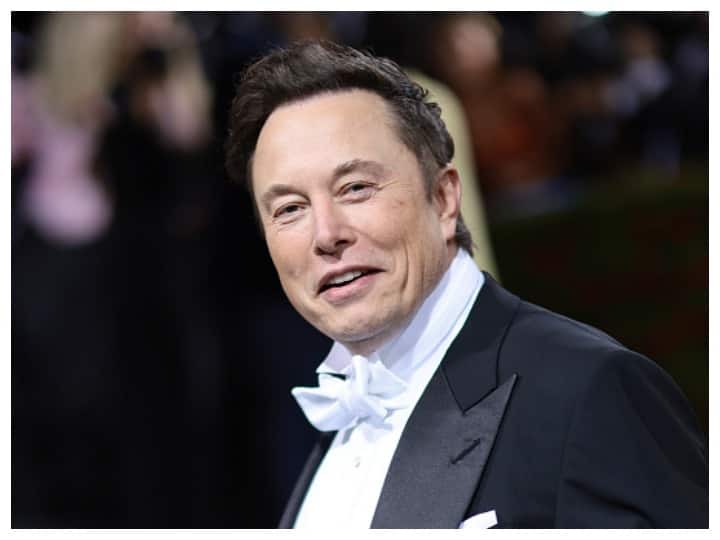 New Delhi: Sharing Twitter’s future agenda, billionaire Elon Musk revealed on Friday that after the company’s acquisition is complete, it will be “super focused” on software engineering, design, infosec and hardware. server. Musk has signed a deal to buy Twitter for $44 billion.

Along with the tweet, Musk tagged a Fortune report that interest in Jobs on Twitter has skyrocketed more than 250% since Tesla’s CEO decided to take over the company. A CNBC report said Musk would take over as temporary CEO once the deal is done.

According to the report, while several Musk fans and 59% of Americans support the takeover, some current staffers are concerned that the takeover will change the company’s work culture and general direction.

Daniel Zhao, senior economist and data scientist at employment news platform Glassdoor, said interest in job openings at the social media giant increased 263% between April 24 and April 24. April 30. By interest, this means the average daily clicks to Twitter Jobs on the platform compared to the average daily clicks to Jobs in a March 2022 baseline prior to the announcement of Elon Musk’s plans for the company, Zhao told Fortune.

According to its SEC report this week, Twitter said the takeover would affect advertisers, employees and users regardless of the outcome of the takeover.