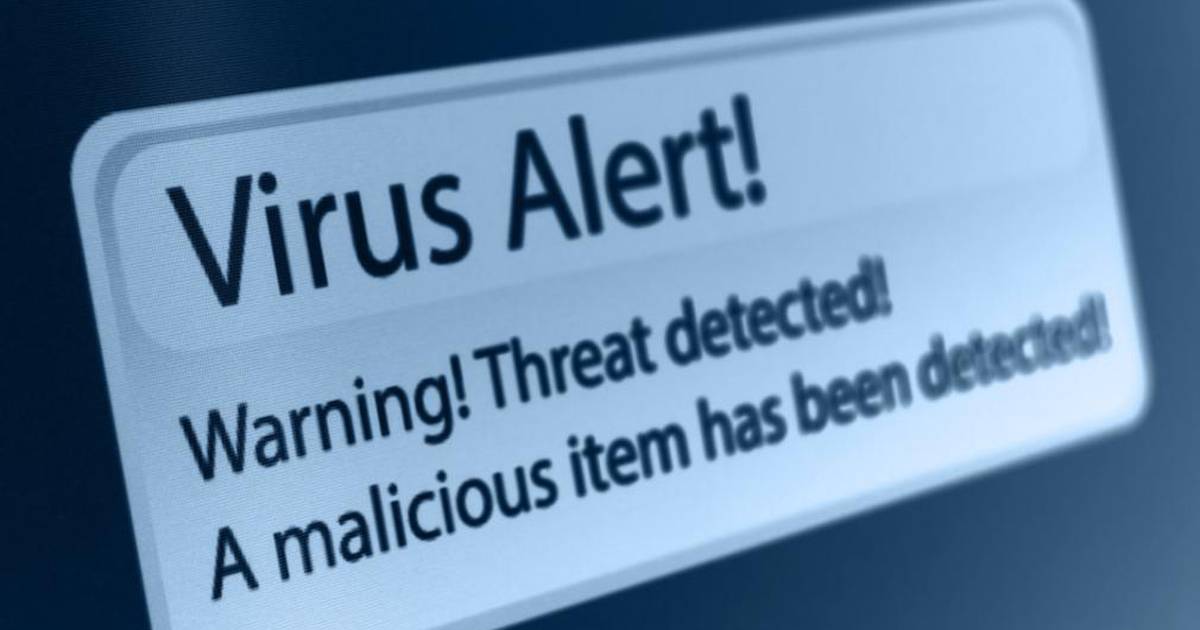 Computers are supposed to make us feel smarter, so why do I feel so stupid after being scammed?

On a recent ordinary Tuesday, I was sitting at my office computer, about to check my weekly food market sales. Suddenly, on my big computer screen (great for my Zoom lessons), several boxes appeared with chilling warnings:

“Do not turn off your computer or you will lose all your data!”

“You have been hacked! »

“Immediately call the Microsoft number at the bottom of the screen!” »

And, to make things even scarier, there was a female voice repeating the above messages out loud.

After many years of depending on my computer, like most people, of course, I was scared. And so I called the Microsoft number on the screen. (The number turned out to be the actual Microsoft number; only the area code was wrong. It was the area code and number of a real person living in Hayes, Virginia, but we’ll get to that soon .)

The man who answered said, in a slight foreign accent, his name was Travis Wilson, and he told me to “calm down.” He said he had received calls from many people whose data had been hacked, and he assured me that he would fix the situation. He then gave me an employee ID number, phone number, and extension number. He added Microsoft’s address: 1 Microsoft Way, Redmond, Washington – which happens to be the correct Microsoft address.

In response to one of Travis’ many questions, I said I don’t do online banking (I don’t, and that’s lucky). But as a writer and teacher and researcher with professional and personal contacts, with many friends and acquaintances, I need my data on the computer and I want to protect it. And that’s why I missed two red flags: Travis told me to keep the computer on all night (he had installed an icon allowing him to review everything on it) and he told me not to tell anyone for 48 hours that I was hacked. He claimed he could “remove all malware” via login.

While his plan, as yet unknown to me, was working, I went about my usual duties – including walking for exercise at the Nordstrom Mall, going to an annual doctor’s appointment at Hopkins Greenspring, and sleeping at night. .

On the second day, I received a call—several, in fact, until I answered—from someone named Ben, who had the same number Travis used with a Virginia area code. When I asked Travis about this number the day before, since it showed up with Ben’s first and last name on my phone, Travis replied, “It’s the pirates; they use fake names all the time.

But when I spoke to Ben, he explained that it was all a scam, and he said he had received dozens of calls like mine from people all over the country, but especially from Baltimore. (A good friend, I found out later, got the same warming on her iPad, but, luckily for her, she turned it off.) Ben said that the day before he got a call from a woman who was robbed of $160,000. online bank account of this same scammer.

Travis, it seems, is part of a group of computer-savvy scammers who prey on people. The main goal of scammers: to break into people’s bank accounts and extract as much money as possible.

Ben, a retired shipbuilder, who lives with his wife in rural Hayes, Virginia, was very helpful. First he told me to shut down my computer, which I did. He then advised me to call my bank and credit card company and explain what had happened. I did and there was no problem. But, most importantly, he told me to take my computer to a reputable dealer to have it fully checked.

Shortly after hanging up, I took the computer to the Micro Center in Parkville, where I had purchased the computer, printer, and monitor several years ago. Their excellent technician performed a full diagnostic scan – I left the computer overnight – and $140 later my computer was completely restored.

Why are computers so important to us today? Because we want to be smart, work smart and play smart. Micro Center captured these thoughts on a wall. Large photos surrounding a photo of Albert Einstein make their point. Mr. Hewlett and Mr. Packard, Steve Jobs, Bill Gates and 17 others smile at customers who buy, repair and use their computing devices. Grace Hopper, the only woman in the photo, helped develop the UNIVAC 1 computer and managed the development of COBOL and FORTRAN, the first computer programming languages.

Of course, I felt pretty stupid for falling for the scam in the first place. However, several Micro Center employees said that many of their customers have also fallen in love with it, especially in the past few weeks.

For good measure, I took my iPad to the Apple Store, and that, too, is fine.

Meanwhile, Ben in Virginia, said he was contacting members of his Congress to alert them to this awful scam.

Moral of the story: In 2022, we can’t live without our computing devices, but beware of fake messages and fake messengers.

Lynne Agress, who teaches in the Johns Hopkins Odyssey program, is president of BWB-Business Writing At Its Best Inc. and author of “The Feminine Irony” and “Working With Words in Business and Legal Writing.” His email is [email protected].