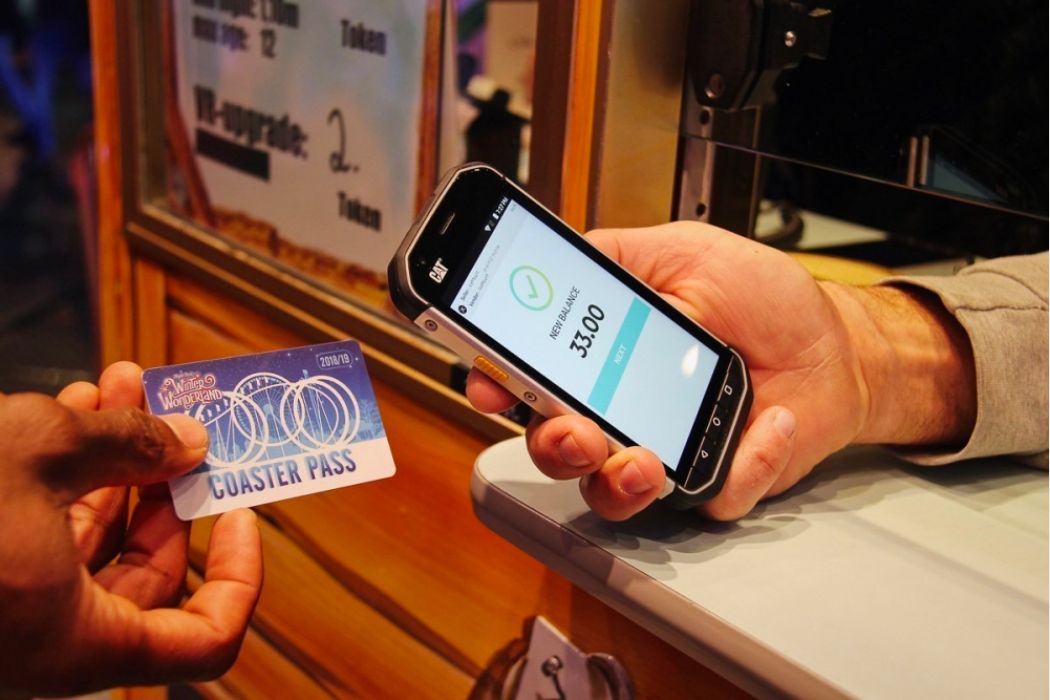 Montreal startup Connect&Go announced the closing of its Series A financing with an additional $6.2 million investment round.

This recent financing includes $5 million (all in CAD figures) from Financière Outremont as well as two existing investors, Carey and Gestal. The new round also includes $1.2 million in debt from new investor Finalta Capital.

Connect&Go’s Series A capital was raised in three separate closings spanning two and a half years. In 2020, the company raised a total of C$7 million, which includes a $4 million extension. Series A also includes C$4 million that Connect&Go said it secured last year.

With this latest funding, Connect&Go said its Series A sits at $17.2 million. Connect&Go told BetaKit that it also closed a $5 million round in 2018, bringing its total funding to around $22 million to date.

Since its inception in 2014, Connect&Go claims to have partnered for 800 implementations worldwide, working with brands including the Super Bowl, Vancouver Olympics, Comic Con and SXSW.

When asked why Connect&Go decided to raise Series A funding over two years, Gagnon told BetaKit that “the opportunities were so strong that we decided to accelerate.”

Asked about current market conditions that have affected many tech companies, the Connect&Go CEO said the startup had to shut down its events division, citing the COVID-19 pandemic. He added that the attractions market, however, is “recovering very quickly and the opportunities are very strong”.

This latest investment of $6.2 million is intended to accelerate Connect&Go’s product development and rollouts in Europe, where the company said it has worked with more than 10 major amusement parks. It also intends to strengthen its presence in the United States, following the appointment of Ted Molter, former marketing director of the San Diego Zoo.

After creating more than 25 immediate positions in its software development, product, customer success and data-driven teams, Connect&Go said it intends to continue hiring strategically in the coming months.

In partnership with fellow Montreal startup Moov AI, Connect&Go has announced that it will invest over $1 million to launch a traffic forecasting and management engine for the attractions industry.

“One of the main pain points for our customers today is related to the management of personnel and material resources,” said Gagnon. “Artificial intelligence presents an exciting opportunity for attractions to not only predict traffic days in advance, but also influence trends through dynamic pricing strategies and offers.”