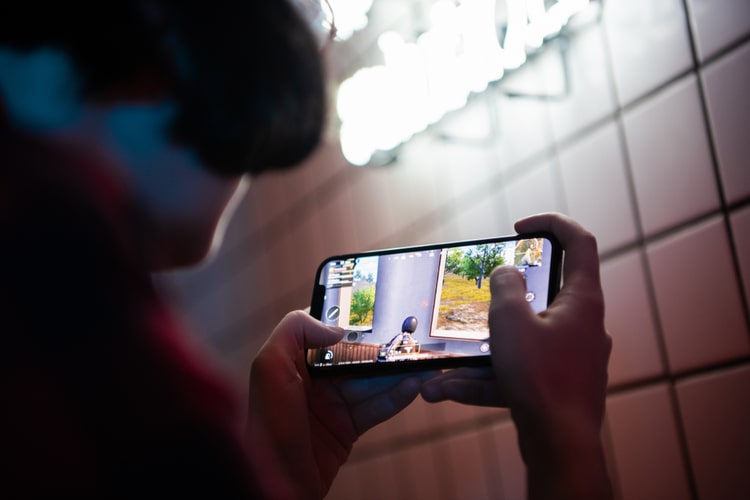 While Apple has expanded its reach into many areas of the tech industry over the years, the company may now be looking to enter the mobile gaming sector. About three years ago, it introduced a dedicated, subscription-based gaming service called Apple Arcade for iPhone and iPad. And now, according to some recently made public patent filings, the Cupertino giant may soon launch dedicated game controllers for its mobile devices like iPhones and iPads. See the details below.

According to recent reports from Apple obviouslyApple is work on multiple kinds of dedicated gaming accessories for mobile devices. The company has filed a few patents that detail three types of game controllers you can attach to iPhones and iPads.

In the first patent, which was filed in the United States, Apple detailed different game controllers that magnetically attach to an iPhone and iPad and include smart foldable carrying cases. Now, in the company’s European patent filings, it shows other types of gaming accessories that will provide the same gaming experience for iPhone and iPad users.

The first shows a traditional-looking gaming accessory that will attach to the top and bottom or sides of an iPhone or iPad and provide a D-pad and, presumably, an analog controller. The second, however, is interesting because it includes a D-pad, control buttons and a secondary screen. This display could be used to show users in-game information like a player’s HP or allow users to respond to messages while playing their favorite titles. You can check the two types of controllers in the picture below.

Apart from these, Apple also showed a gaming accessory similar to an Xbox controller which will connect wirelessly to a mobile device. According to the patent images (attached below), there will be 4 control buttons, 2 analog sticks, a menu button and a dedicated slider to switch between game mode, phone mode and messaging mode. The slider will then allow users to attend an incoming call or reply to a message while playing on their devices.

With these dedicated gaming accessories, Apple intends to expand its reach in the ever-expanding mobile gaming industry to capitalize on the opportunities. However, it’s worth mentioning that since these are still at the patent stage, it’s hard to guess when the company might bring these products to market.

Nevertheless, whenever it is, you can come back to our platform for all the details about Apple’s game controllers. Until then, let us know your thoughts on these game controller patents in the comments below.