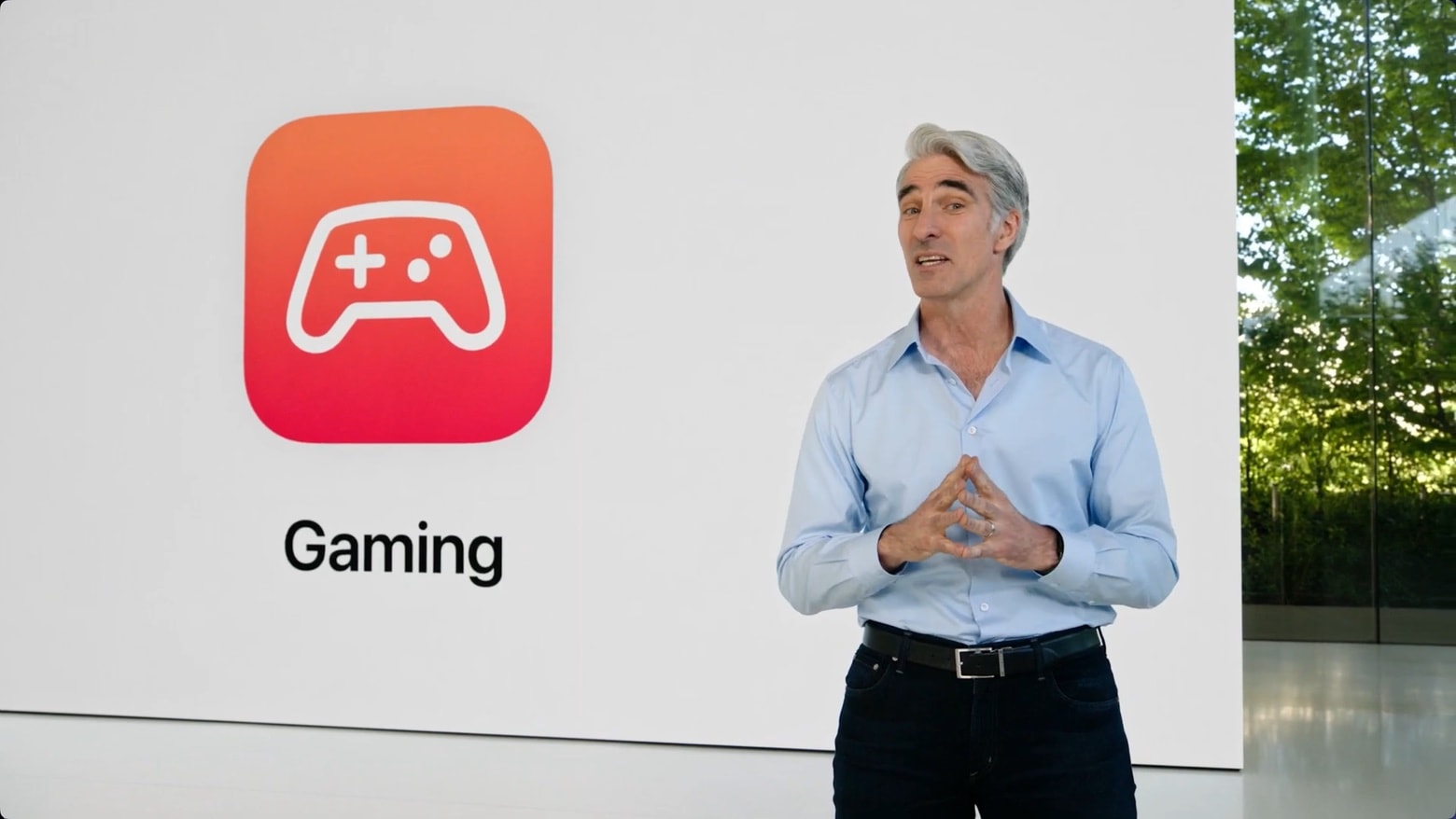 Apple is making a game for gamers with Metal 3, more game controllers

Mac isn’t most gamers’ favorite platform, but Metal 3 in macOS Ventura shows that Apple hasn’t given up. And iPadOS 16 supports a wider range of game controllers.

These are just a few gaming features Apple is bringing to the Mac and iPad.

Better games with Metal 3 in macOS Ventura and iPadOS 16

All work and no play makes Mac a boring boy. But there’s no getting around it, the best games are only for PCs and consoles. There are reasons that go back decades, but the bottom line is that Mac is great for a lot of things, but not for gaming. Apple keeps trying, though.

Its latest effort is Metal 3, a new release of software that powers hardware-accelerated games on Apple platforms.

There is also a fast resource loading API which minimizes wait times.

Metal 3 is coming to both macOS Ventura and iPadOS 16. And it will be used in Capcom Resident Evil Village when it comes to the Mac.

iPads can already use Playstation and Xbox game controllers, and the variety of these supported by Apple devices continues to grow.

The first beta version of iPadOS 16 has been released and testers found that it supports Nintendo Switch Pro controllers.

Game Center makes it easy for Mac, iPad, and iPhone users to share their high scores. And it gets new features to be more collaborative.

A redesigned dashboard lets players see what games their friends are playing. “We’re bringing activity to the Game Center dashboard,” Craig Federighi, senior vice president of software engineering, said during Apple’s keynote at WWDC22 on Monday. “You can see what your friends are playing, highlights of their achievements, and even know when they beat your high score.”

And with SharePlay integration, gamers can start multiplayer games with friends during a FaceTime call. “In a multiplayer game using Game Center, just start a SharePlay session and bring your friends right in,” Federighi said.

None of this will guarantee that Mac will become more of a choice for gaming. But, if nothing else, Apple can take comfort in the fact that games on iPhone and Android bring in far more money than PC and console combined.