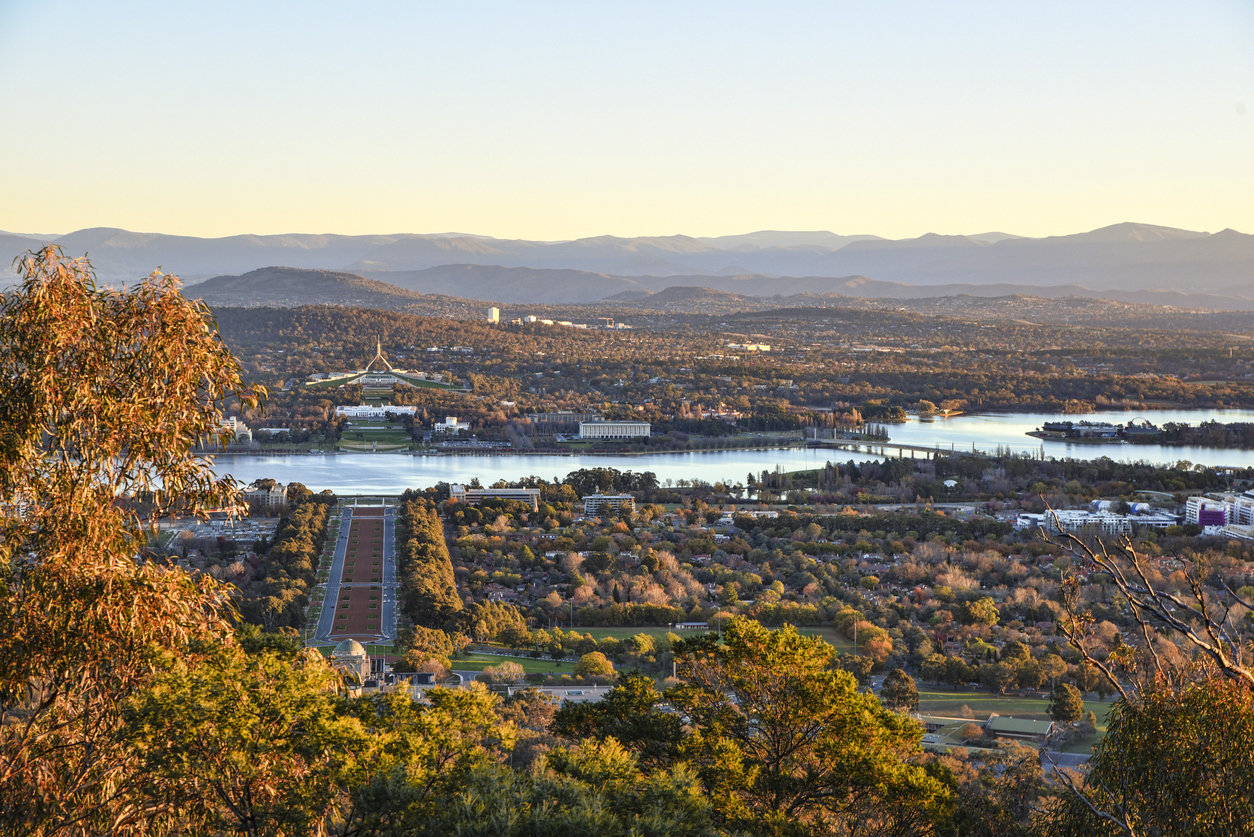 The ACT government will invest $50.8 million in its digital health record to support the implementation of the platform before it goes live later this year.

The new funding, revealed in the territory’s 2022-23 budget, comes as the government also plans to expand the digital account used by 200,000 Canberrans to access online services.

It builds on the $151 million, including $106 million in capital, provided in the 2018-2019 budget for the digital health record that will be used to capture all clinical interactions with patients.

ACT Health has been working to bring the health record to public hospitals and community health centers across Canberra since early 2021, having selected Epic to provide the platform in July 2020.

The platform was expected to be completed in fiscal year 2022-23, but some features were advanced last year to accommodate the rollout of the Covid-19 vaccine.

ACT Health is now targeting full implementation of the digital health record by the end of 2022, allowing patients to access information and manage their interaction with government health services.

Of the new $50.8 million, about half ($26.1 million) is capital expenditures to be spent in the current fiscal year, with the remainder of the funding going to training front-line staff, as well as ‘related current expenditure’.

The budget also provides $21.4 million to “continue to strengthen the ACT Digital platform,” which has grown from 100,000 to 200,000 account holders in the space of a year.

Modernization of the rego.act system began last year following an injection of $14.8 million in last year’s budget to increase the number of government services available through online channels.

The funding is also to be used to allow Canberrans to prove their eligibility for concessions and notify the government of changes in their personal circumstances through the ACT digital account.

To “maintain the effective operation of key government digital services,” the budget also provides $7.7 million to the digital, data and technology solutions group.

The group, which oversees much of this under chief digital officer Bettina Konti, will also use the funding to “build capacity and capacity to design and develop investments”.

The government is also considering consolidating and redeveloping its websites, but did not disclose exact funding for this project.

Apart from the Chief Minister, Treasury and Economic Development Branch, the government has earmarked $16.4 million to set up a modern digital planning system.

This reform “will support the planning and approval processes and improve the user experience, facilitate communications and training for users of the ACT planning system,” the budget documents state.