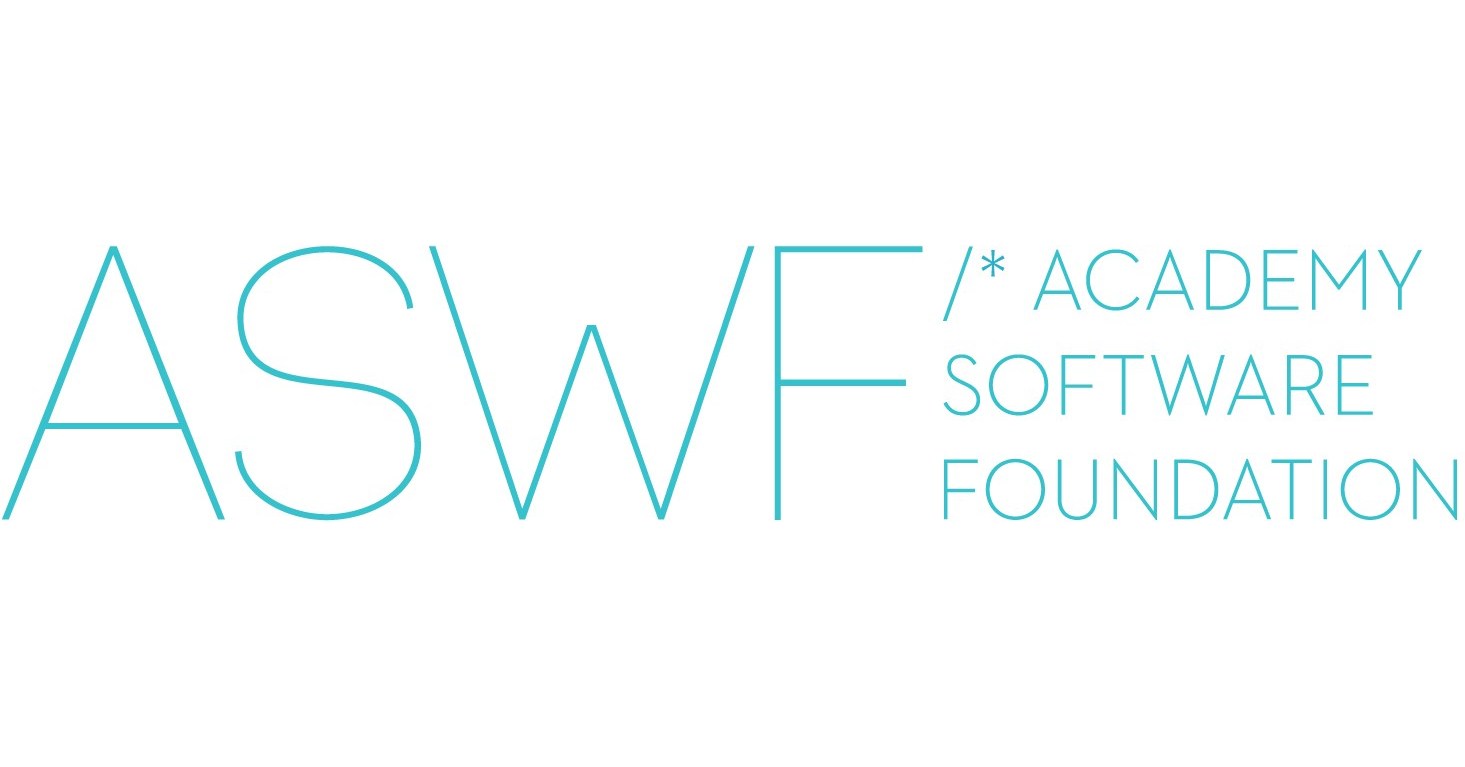 “OpenFX is the work of smart engineers who have been focused on developing a standard for interoperability in the image-based software ecosystem. We are very happy to welcome them to the Foundation,” shared David Morin, executive director of the Academy Software Foundation. “In a world where interoperability is more important than ever, OpenFX will contribute to our growing community and benefit from the resources of the Academy Software Foundation.”

OpenFX was previously managed by the non-profit organization Open Effects, which will dissolve. Its current administrators – Gary Oberbrunner, Pierre JasminePeter Huisma, Dennis Adams, John Paul Smith – will join the technical steering committee of the project at the Academy Software Foundation.

“We’re very excited to be a part of the Academy Software Foundation and the exposure and bringing in new ideas and contributors that comes with it,” Oberbrunner said. “With the Foundation’s support, we hope to be able to add new features more quickly, improving the overall ecosystem of image-based visual effects across the industry.”

Currently on version 1.4, new features are already in the works for OpenFX version 1.5, which is scheduled for release later this year. Most notably, the team recently added an overlay drawing suite so that the host application and plugin can automatically negotiate and agree on the desired graphics API (e.g. OpenGL, DirectX, Vulkan, Metal or others).

Developers interested in learning more or contributing to OpenFX can visit https://tac.aswf.io/engagement/#OpenFX.

Companies interested in supporting the mission of the Academy Software Foundation can learn more and join aswf.io/join.