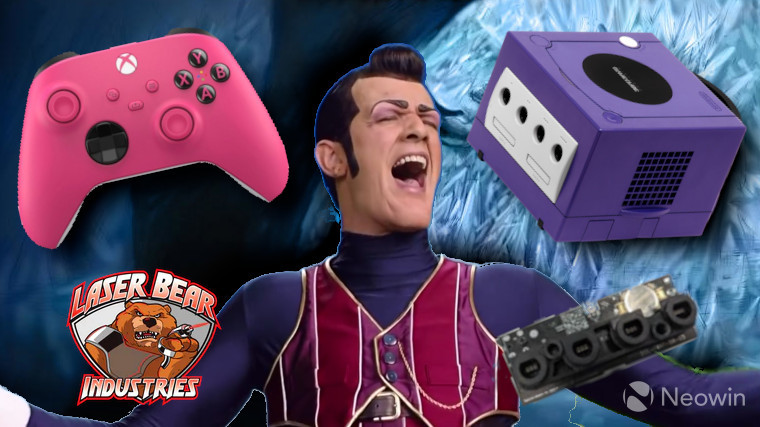 You read that title correctly. Laser Bear Industries, which offers other key mods for the Nintendo GameCube, is currently taking pre-orders for the GameCube Blue Retro Internal Adapter, a controller input board replacement that brings Bluetooth capability to the Nintendo GameCube. These new Bluetooth capabilities provide a wide range of compatibility with different Bluetooth input devices.

Currently, the firmware is compatible with all Xbox One Bluetooth controllers. Unsurprisingly, it doesn’t support the first Wi-Fi direct Xbox One controllers from 2013 and 2014. Here’s a video where popular YouTuber Spawn Wave pairs a PS5 controller with the unit.

In addition to Xbox controllers, it supports a host of other contemporary input devices, including PlayStation and Nintendo controllers, and modern Bluetooth keyboards. So if you are desperate to join the undead community of Star Fantasy Online gamers through your Nintendo Broadband Adapter and want to use your cheap Bluetooth mechanical keyboard with Gateron Switches, you’ll soon be able to. Here is the current compatibility list: 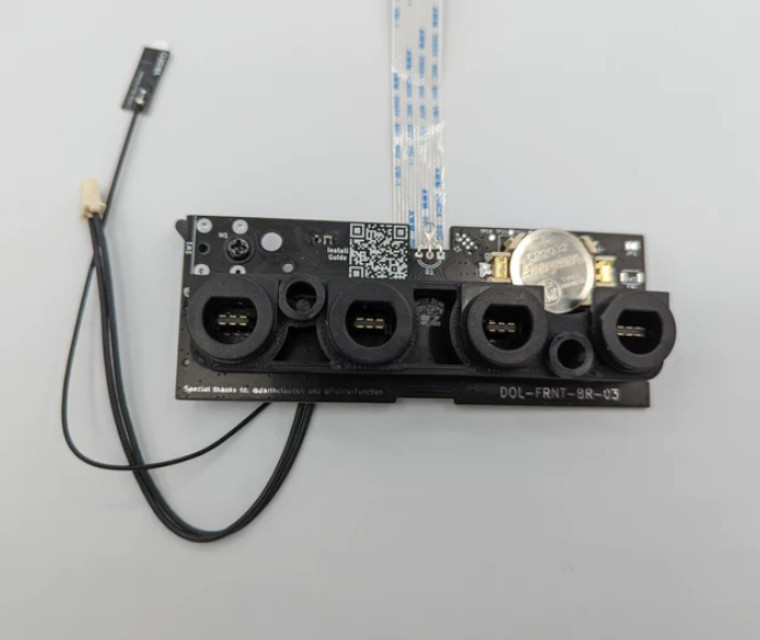 The internal GameCube Blue Retro adapter (a mouthful, really) also adds some nice creature comforts, such as remote power off and remote reset. What a novel! The project is based on the work of the BlueRetro project, which allows more modern controllers to be used on many other older machines like the Dreamcast and even the Atari Jaguar.

Pre-orders have already started but will end on September 10th so place your order quickly!