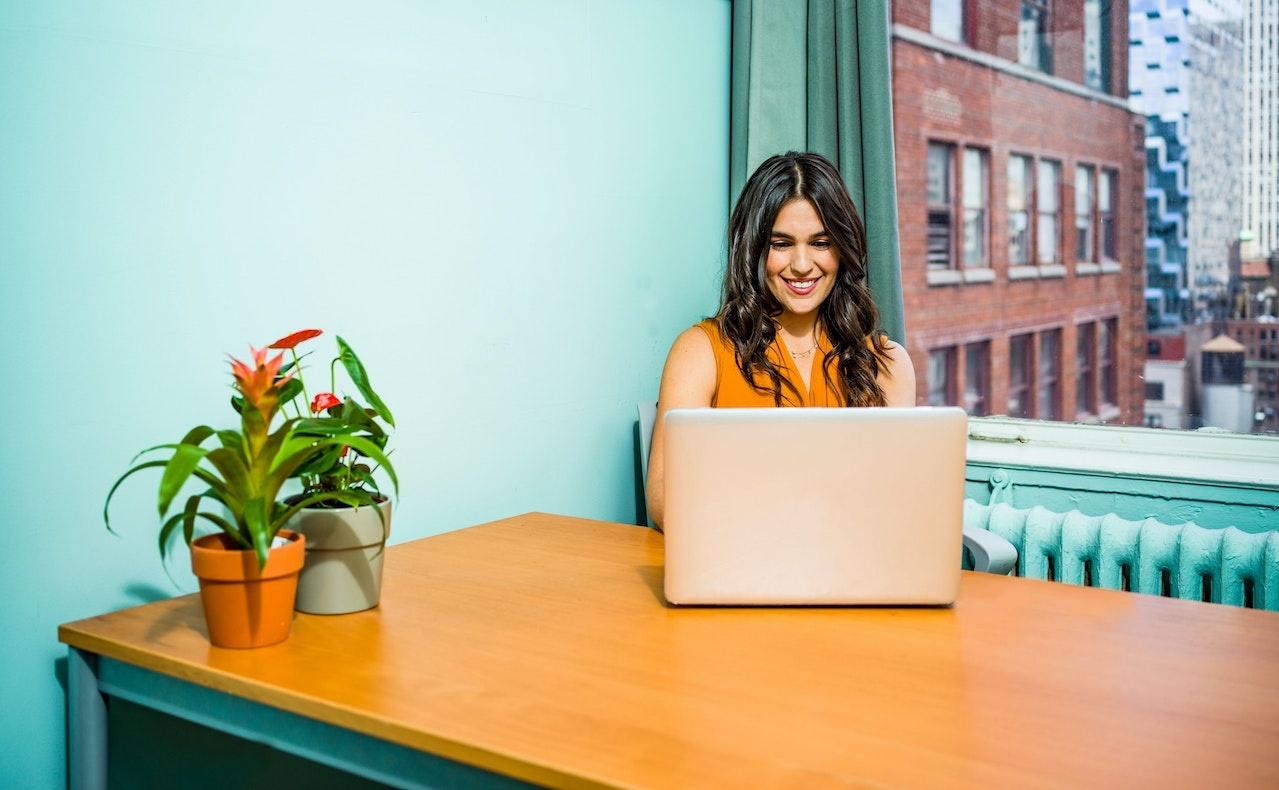 9 Amazing Computers That Changed the World

Computers are an integral part of everyday life today, but they wouldn’t be where they are without several amazing computers in history.

In fact, computers have changed drastically over the past few decades. These nine computers changed the world forever, laying the foundation for ultra-thin laptops, smartphones, and AI supercomputers.

The ENIAC was the world’s first programmable, electronic, general-purpose computer. It was programmed in 1946 by a team of six women for the United States Army. The huge computer required an entire room and its construction took three years.

During its operational lifetime, ENIAC would have performed more calculations than all of humanity had before its invention. While the ENIAC was essentially a giant calculator, it was a huge leap forward in computing, leaving behind the mechanical computers of previous generations.

The IBM 650 was the size of two refrigerators put together, but it holds an important place in computer history. The 650 was the first mass-produced computer. Unlike enterprise mainframes of the time, the IBM 650 did not take up an entire room. However, the 650 was still designed for industrial and commercial purposes.

Amazingly, the IBM 650 sold 2,000 units during its lifetime, which was a lot in the 1950s. This computer paved the way for widespread use of the mass-produced computer in the second half of the 20th century.

The IBM System/360, or S/360, changed the way people thought about computer programs and their compatibility. In the 1960s, computer programs could only run on a specific computer. You couldn’t build an app on one computer and run it on another. The IBM S/360 changed that forever.

While still a massive mainframe, not a PC, the S/360 revolutionized compatibility. There were different versions of S/360 that customers could purchase, all compatible with each other, including their applications. The success of this compatibility made it a key feature of future computers.

The Xerox Alto did not sell well due to its high price, but it broke new ground in computer design, especially for personal computers. When released in 1973, the Alto cost $12,000, which would cost over $70,000 today.

However, it was the first computer designed from the ground up with a mouse interface, which is standard in today’s computers. He also pioneered the Graphical User Interface, or GUI, which is also standard today. Additionally, Altos were designed to be able to interface with each other, giving rise to a technology called Ethernet, which is still widely used.

The Apple 1 marked the beginning of one of the most famous companies in computer history. Designed by Steve Wozniak, the Apple 1 started out as an open source project that anyone could build. Wozniak built it by hand from affordable, off-the-shelf parts, resulting in a single circuit board that could be connected to a display and keyboard. You can even type simple commands to program the computer, rather than using less intuitive methods like punch cards.

It was Wozniak’s friend, Steve Jobs, who suggested selling the computer as a ready-made circuit board. Wozniak liked the idea and so Apple Inc. was born. Users had to add their own case, keyboard, and display, but the Apple 1 was much more affordable than other personal computers at the time.

The Apple 1 worked so the Apple 2 could work. The Apple 2 remains one of the oldest models in computer history. It did not go out of production until 1993. The Apple 2 took Wozniak’s streamlined approach to computer engineering and combined it with Jobs’ clean design vision.

The result was a PC that was accessible, easy to use, and designed for ordinary people, not tech enthusiasts or businesses. It even supported a color screen! By 1984, 2 million Apple 2 computers had been sold. It has had many upgrades over the years and propelled Apple to the forefront of the PC market. Without the Apple 2, Apple probably wouldn’t exist today.

Many will know the BBC Micro from its popularity in British schools in the 1980s. Acorn Computers built the Micro for the British Broadcasting Corporation’s Computer Literacy Project. The Micro was at the heart of an initiative to teach computing to more people, especially students.

Over 1.5 million BBC Micro computers have been sold. They were affordable and accessible, making them a great entry-level computer that took the UK PC market by storm. It wasn’t as powerful as other PCs at the time, such as the Commodore 64, but it only cost £299 at the time, making it one of the most affordable computers available.

The Commodore 64 is the Guinness World Record holder for the best-selling computer model of all time. Between 1982 and 1993, 30 million C64 computers were sold. It had a much lower price than other PCs at the time – it sold for around $600 in the US, which would be around $1,250 today.

Not only was it cheaper than the competition, the Commodore 64 was also significantly more powerful. It was a 16-bit computer, designed for gaming as well as work. The powerful chip that powered the C64 broke new ground in computer chip design at the time. Commodore 64 programs were so popular that tech enthusiasts still keep many alive today with favorite C64 game emulators.

The Apple Macintosh remains an icon of retro technology. Although it was not the first PC with a graphical user interface, it sparked the popularity of graphical interfaces. It comes as an all-in-one PC designed for ordinary users, with a built-in mouse and monitor. There was no command line in the Macintosh, which was revolutionary in the 1980s.

The lack of a command line sparked a new generation of computer applications designed for a GUI. The ability to click on icons and interact with GUI windows made the Macintosh much easier to use than other PCs of the time. The Macintosh was able to offer a lot while remaining affordable and simple to use. Without the success of the Macintosh, the graphical interface and the mouse might not have caught on.

Apple also revolutionized the mobile technology industry, with the launch of the iPod in 2001. Thanks to the Macintosh and the iPod, Apple earned its place as one of the most influential technology companies in history. .

The Incredible History of Computers

The history of computers is filled with thousands of different models, most of them incredibly large and underpowered compared to what we have today. However, several computers stand out over the decades. These computers have changed the course of technology and history over the years, changing the way we work, learn and play. Without the nine computers on this list, we wouldn’t have laptops, tablets, and smartphones.

2022-08-18
Previous Post: DTS Software plans to sponsor and host three technical training sessions at SHARE Columbus
Next Post: “Security must be placed in the hands of software developers”