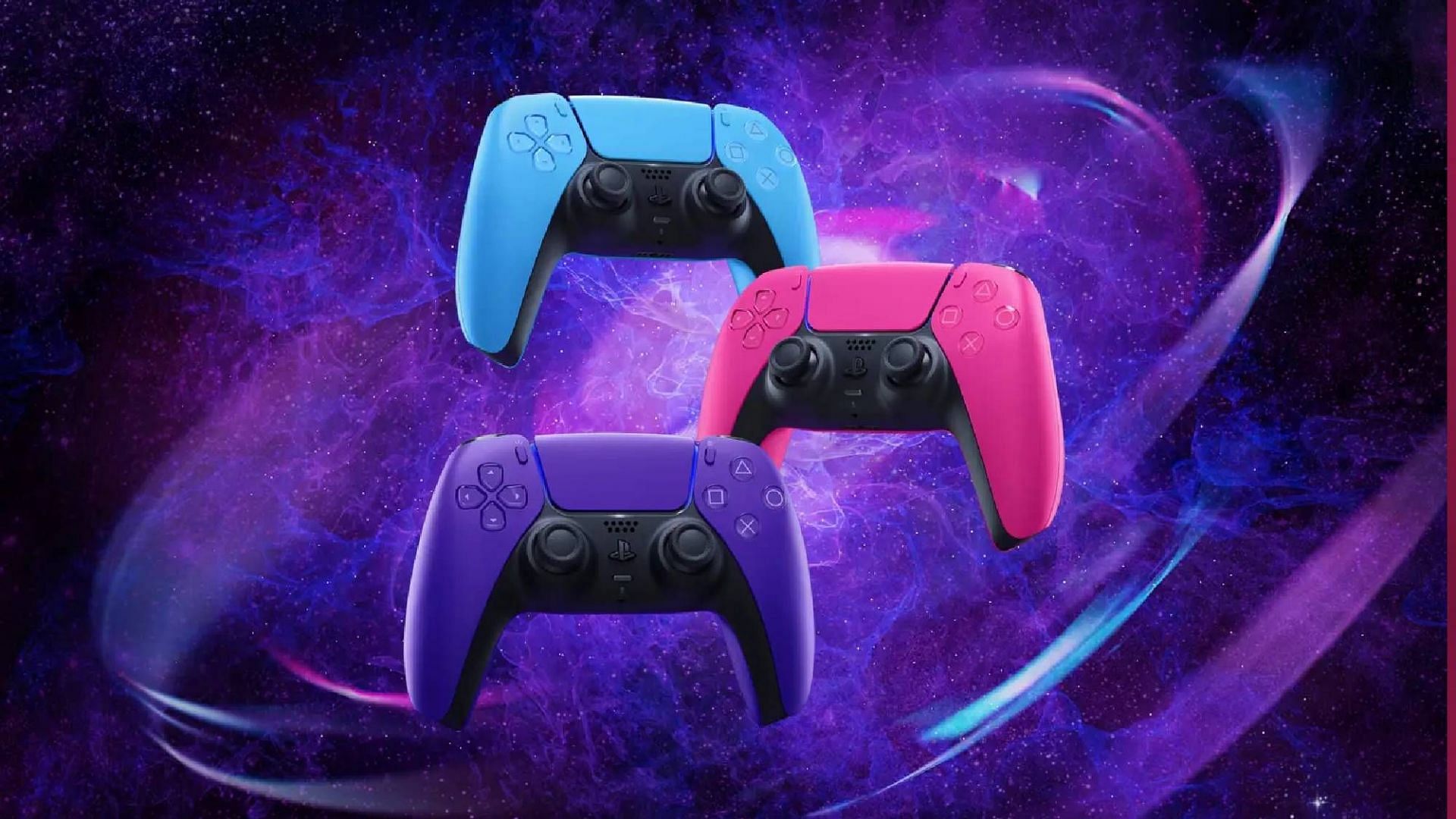 7 best controllers to buy for Call of Duty

Call of Duty Warzone is a fast-paced game that requires lots of micro-moves and tweaks. For this, a competent controller is necessary. A proper controller can shave milliseconds off input, giving you an edge against enemies.

The downside of playing Call of Duty on a console is that the number of compatible controllers is limited to that console. However, on PC, all controllers are supported natively or with the use of third-party software. This article will recommend the best ones you can buy for Call of Duty, listed in ascending order based on price.

The best controllers are durable, reliable and accurate for Call of Duty Warzone

An excellent wireless controller that offers one of the best value for money with its quality and features. It is designed for both PC and mobile gaming as it can be connected via Bluetooth and comes with a phone clip for mobile gaming. The downside is that it is not compatible with Apple smartphones.

It features a rechargeable battery that lasts up to eight hours, an ergonomic design, and tactile push buttons. It can also be connected via its supplied 2.4GHz wireless dongle to further reduce input lag.

A tried and tested controller that has received many upgrades over the years and now feels premium and reliable. It can run on a wide range of devices, has an improved grippy surface, low latency, has remappable buttons on PC and Xbox, and has some of the best buttons that are satisfying to push.

For $60, it justifies its price due to its durability that will last for many years before running into any issues unless Call of Duty forces you to throw it away once in a while.

Even nine years later, this controller is worth it because it’s flawless. It has the perfect weight, an ergonomic design that fits comfortably in the palms, a responsive D-pad, and is built with high quality materials. Sony has made some quiet changes to this controller, improving its buttons and analog sticks and making it more durable.

Dualshock 4 can be had for less than $50 during discounts, which is a lot, even though Sony’s latest controller can be had by spending a bit more money.

Sony’s PlayStation DualSense has certain features that make it a unique controller. It features a built-in mic, built-in speaker, haptic feedback, adaptive triggers, an incredibly grippy surface, and a premium, modern design. It is also natively compatible with most PC games. Even though some of its features don’t help improve Call of Duty gameplay, it’s good to have them for other games.

Sony has made some amazing changes to their main controller which were complimented by Xbox head Phil Spencer who suggested the Xbox controller could add some of its features.

Razer Wolverine Ultimate is a feature-rich controller that is customizable as its analog stick and directional pad can be removed and replaced with others that are provided.

It has an overall Xbox controller design, with some welcome changes such as four programmable buttons on the underside that will come in handy when playing games like Call of Duty Warzone.

It’s compatible with PC and Xbox consoles, and the only downside is that it only connects via cable and doesn’t have wireless connectivity, which might be a dealbreaker for some.

It’s a must-have controller for professional Call of Duty players, with the best features perfectly executed. An ergonomic design with a rubber surface, an improved D-pad and four additional buttons on the back, most of which are customizable.

It features adjustable tension handles, short trigger locks, Bluetooth connectivity, built-in battery with wireless charging, and the ability to connect to multiple devices simultaneously. It is compatible with Xbox consoles, mobiles and PCs.

The design is based on the Xbox controller, which has improved dramatically even with nearly identical shapes and sizes. Although the material used and the placement of the paddle on the back is much better, it is better than most pro controllers on the market.

The controllers are interchangeable, with two extras in the box. It comes with a rechargeable battery and an option to toggle snap triggers so users don’t have to push it all the way to activate it, improving response time which will come in handy when playing Call of Duty.

Disclaimer: This article is subjective and reflects the views of the author only.